Debut of 740Ld xDrive from BMW 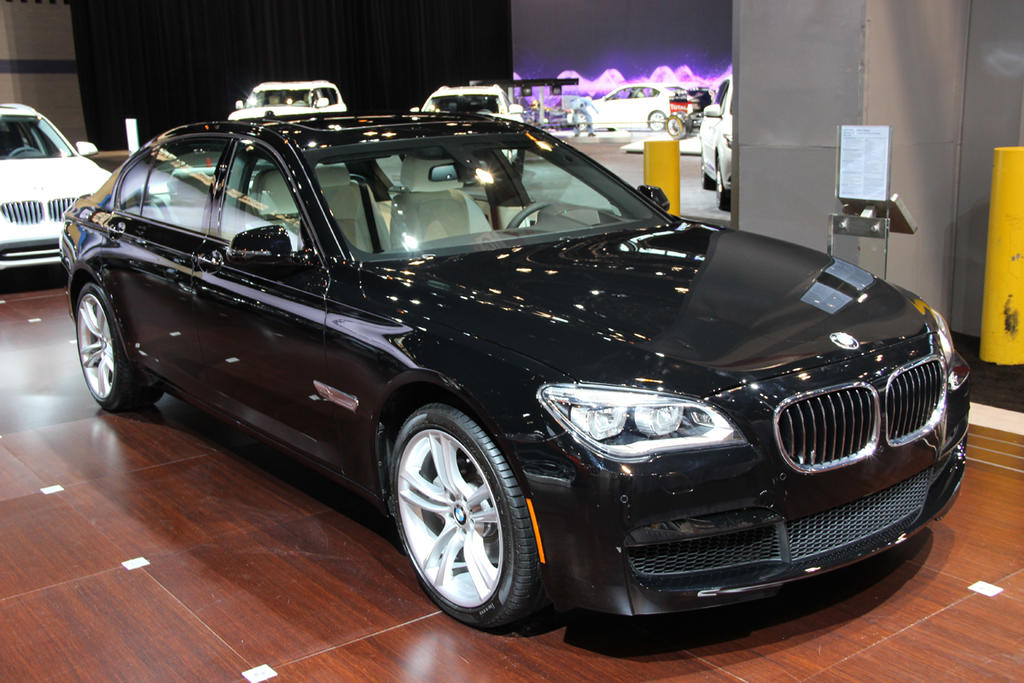 Model year 2014 has continued for BMW with the official presentation of 740Ld xDrive in Chicago.

The new-born market leader sports a diesel engine with V6 and 3.0 litres of capacity. The sedan solves two tasks simultaneously: it is lighter due to parts made of aluminium and comes without a wastegate as it is equipped with a unified turbocharger featuring a variable vane turbine.

Such a powertrain allows the car to produce 255 hp and torque of 413 lb-ft. Number of revolutions per minute fluctuate within the range of 1,500 to 4,000. Efficient in terms of fuel consumption, the engine is paired with an automatic gearbox for eight speeds. Such premises allow the sedan to reach the mark of 60 mph in decent 6.1 seconds.

Exact figures of fuel consumption efficiency have not been made public yet, but the company claims that 740Ld xDrive is about one-third more economizing than the analogical model working on petrol. The data of Environmental Protection Agency indicates that the petrol engine spends 22 mpg. Based on that, 740Ld xDrive should economize around 6 mpg. Retail price of the model is set for $83,425. The customers will be able to access it in dealerships in a couple of months. 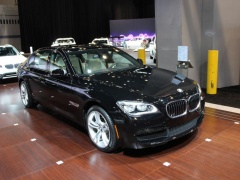 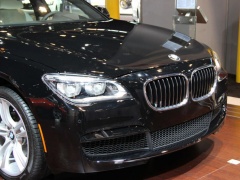 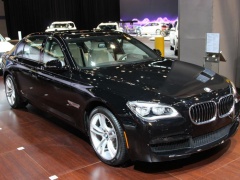 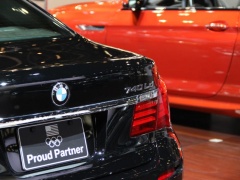 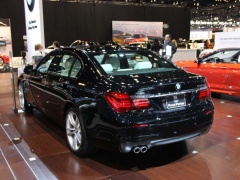 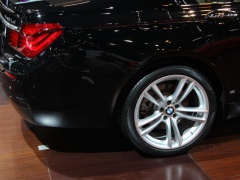 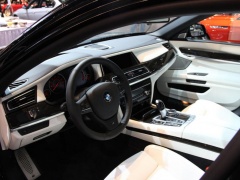 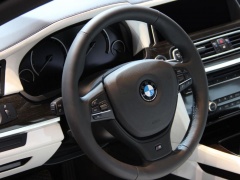 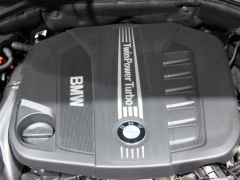