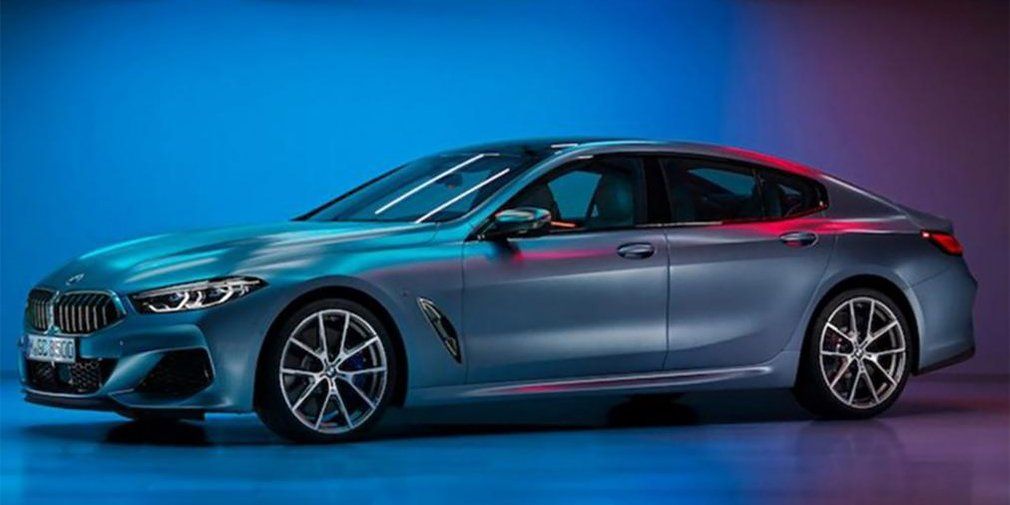 Auto Express received the first official photos of the 4-door version of the newest BMW 8-Series with the Gran Coupe attachment.

The car, which debuts at the end of June, will compete with the Porsche Panamera and Mercedes-Benz CLS.

Each fundamental design elements of  BMW 8-Series Gran Coupe is taken from a 2-door version of the "eight," but the car will be given an extended wheelbase with a body for enlarged rear doors and seats of the 2nd row.

The Gran Coupe variant has the role of the third representative of the 8-Series line, immediately after the coupe with a convertible. This modification will be the most expensive in the front.

Motors in the BMW 8-Series Gran Coupe will be the same as in other "eights." The novelty will be equipped with a 4.4-liter petrol V8 for 530 hp. (850i XDrive) and a 3.0-liter diesel engine for four turbines with a power of 320 hp (840d XDrive). Motors interact with an 8-speed automatic transmission and all-wheel drive system.

Next, the BMW 8-Series Gran Coupe will be replenished with an M-modification with a 4.4-liter V8 with two turbines. 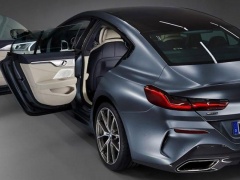