BMW to leave the assembly line of its first electric car 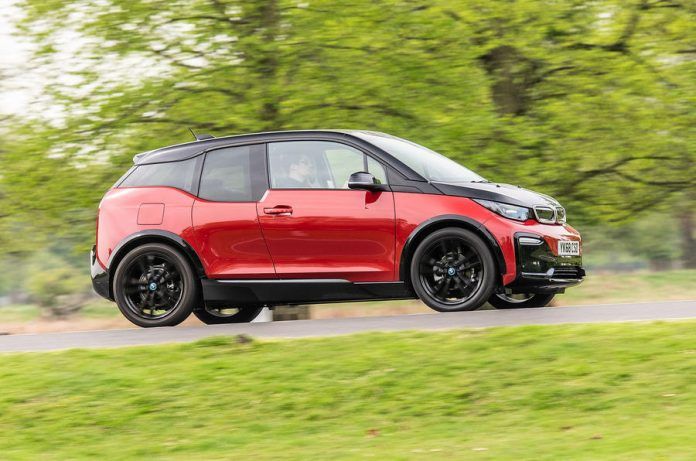 BMW will finish producing the electric car i3 from July 2022, which was created 11 years ago.

We shall add that it is the first electric car in the model range of the Bavarian company.

BMW i3 made its debut in 2011 and became the first mass-produced electric car of the company. To date, the Bavarians have produced more than 250,000 copies of i3.

The electric hatchback will give way to the new iX1 of the third generation and Mini Electric of the second generation.

The BMW iX1 will be built on the FAAR platform rather than the current DriveLife platform. Thus, Mini Electric is expected on the shelves since 2023. We should add that this car is created at the plant of BMW and Great Wall Motors. 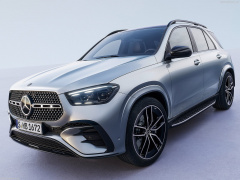 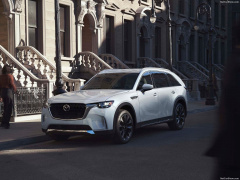