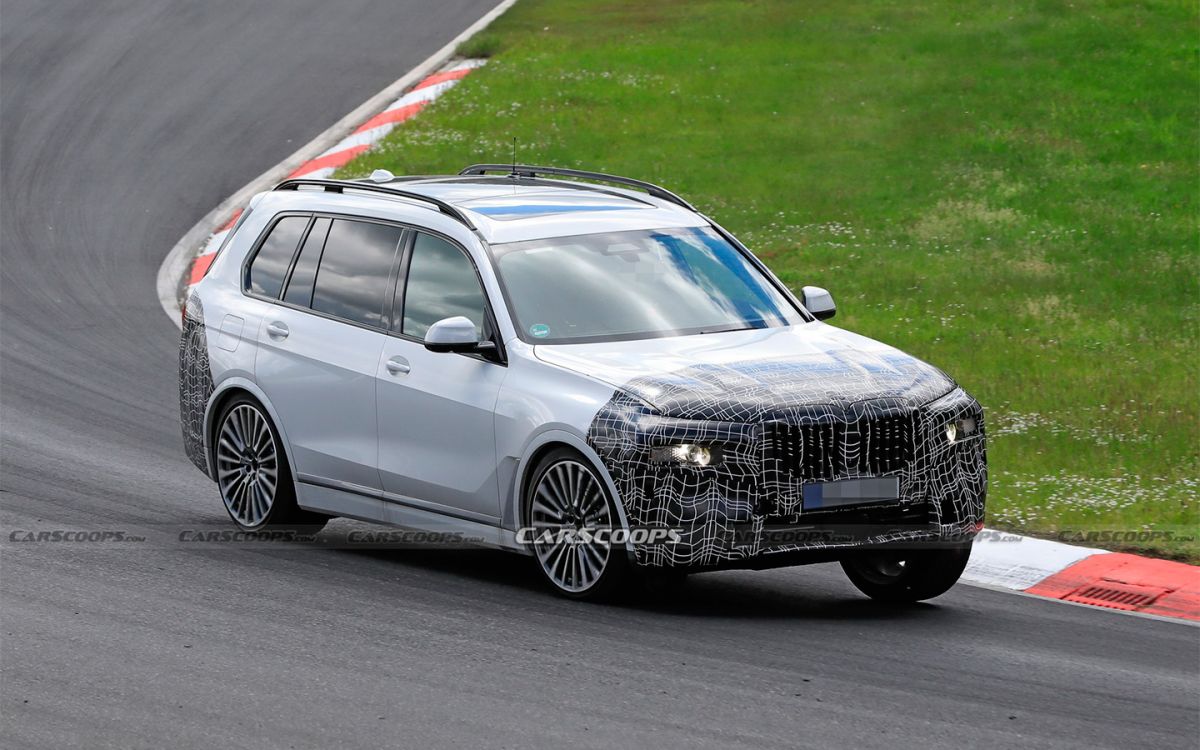 BMW has tested the updated X7 crossover at the Nürburgring.

No one has announced the exact premiere date of the car. However, perhaps this event will take place in early 2022.

Paparazzi photos show a large SUV under camouflage. The prototype shows its unusual shape of headlights, which are unlikely to appear in the car's production version. Additionally, the vehicle will please with a branded radiator with huge "nostrils" and LED lights in new graphics.

According to rumors, diesel engine 3.0 liters and powerful V12 petrol engine will disappear from the engine range of the model. Instead, the novelty can get a hybrid version M45e, which is entirely classified. 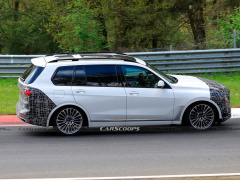 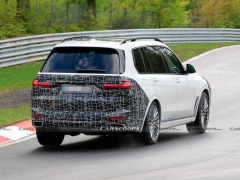