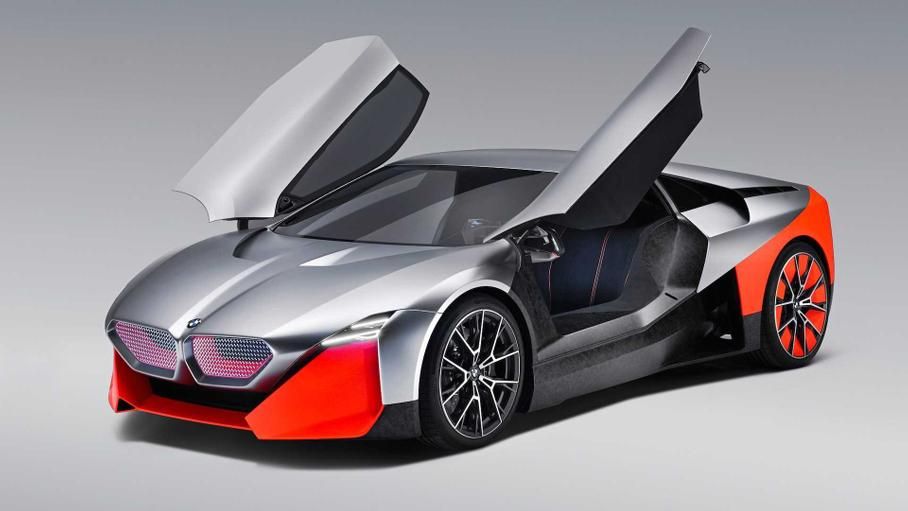 The Vision M Next project is not destined to be realized.

The company previously conceived the project as the ideological legacy of the i8 hybrid and M1 supercar.

The concept of the BMW Vision M Next 2019 was a supercar with a hybrid installation, which was supposed to replace the hybrid i8, plus the car was considered the successor to the M1 sports car, which was produced in the period 1978-1981. Now it became known that BMW has stopped developing the latest hybrid car for some reason.

First of all, BMW management considers the project extremely risky. Additionally, problems are also associated with the coronavirus pandemic, which is why it is necessary to save.