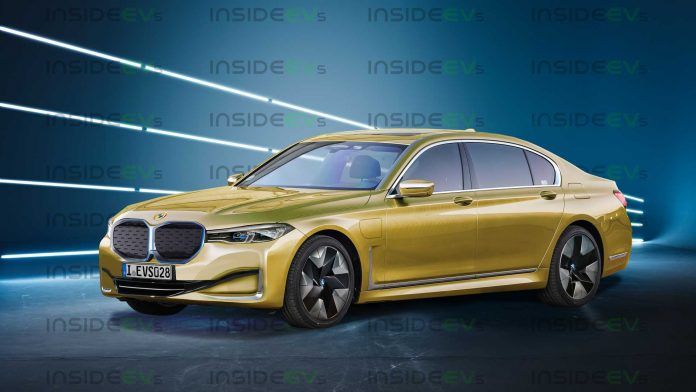 BMW has officially confirmed that they are planning development with the release of the BMW i7 is the car market, which will receive an electrical installation.

The car will compete with the Mercedes-Benz EQS.

The first talk about the electric version of the BMW 7-Series appeared at the end of last year, and now the information has gained an official connotation.

The electric i7 will be based on the new generation 7-Series, which is still under development today. Regarding the power plant in the electric flagship sedan, there is almost no information. Perhaps the car will have two versions, one with a battery of 80 kWh, and the second with 120 kWh. The top performance of the model will be able to drive about 600 km on a single charge. 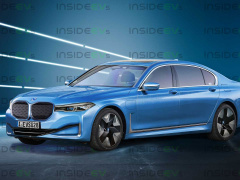