BMW i4 is officially in production 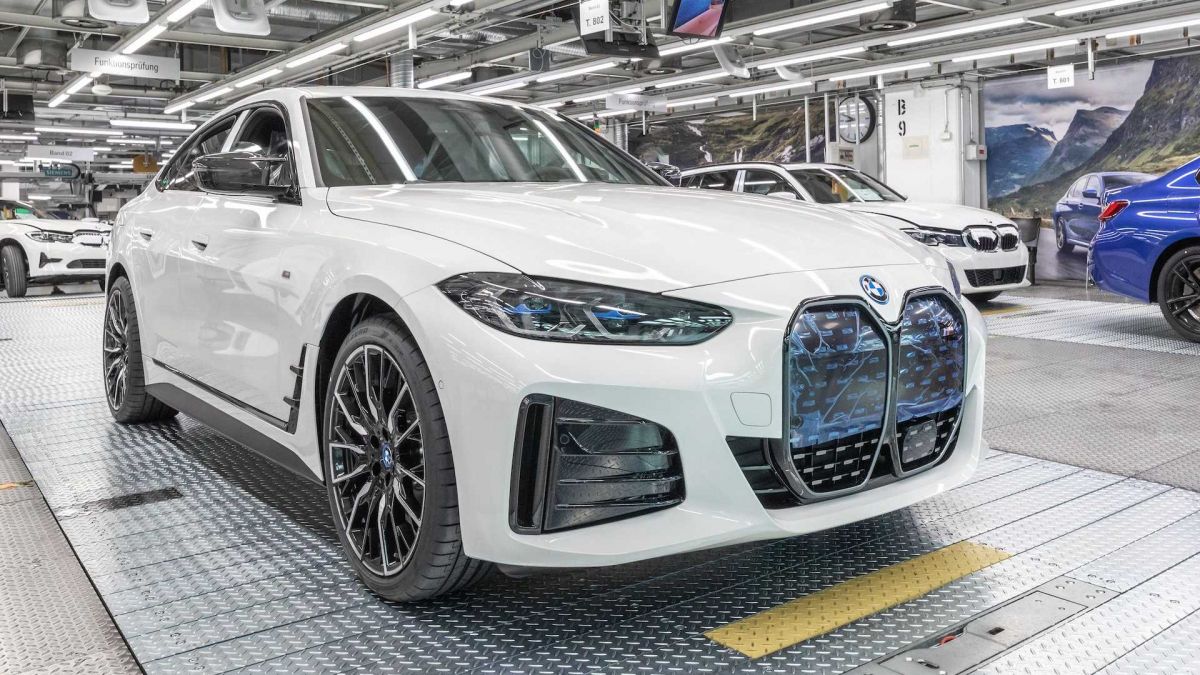 The serial production of the BMW i4 was launched in Munich.

The company has invested about 200 million euros in modernizing the local plant.

The new BMW i4 electric sedan has two versions of the drivetrain. The eDrive40 version has a rear-wheel-drive system. The electric motor has 335 horsepower and 430 Nm. The first hundred kilometers per hour are gained in 5.9 seconds with a cruising range of 483 kilometers.

All-wheel drive version M50 has two electric motors with a total capacity of 536 hp. The first 100 km/h is gained in 3.9 seconds with a cruising range of 394 km. There is also the option of rapid recharging of the battery.

The interior is updated with a 14.9-inch "dashboard" and a 12.3-inch IRC screen, which works with iDrive 8 software, supporting updates wirelessly. 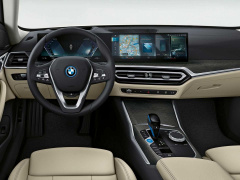 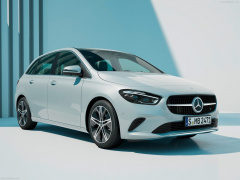 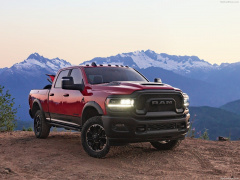