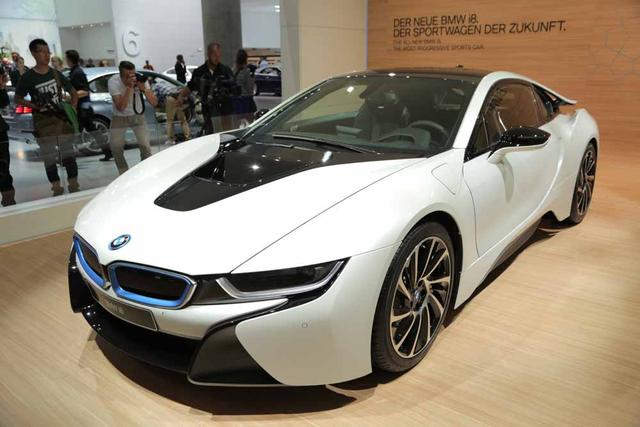 Now that the production BMW i3 and i8 have been publically uncovered, more details on the German automaker’s sub-brand are emerging.

Enthusiasts hoping to see top-performing versions of the i3 and the i8 are out of luck, as BMW has stated that the “i” sub-brand won’t benefit from the M division. According to BMW Group chief of technology communications, Cypselus von Frakenburg, the 2 sub-brands will never mix with one another.

“I don’t believe that it would make sense to blend these two sub-brands in one vehicle,” Frakenburg informed. “We have the ‘Ms’, we have the ‘I’, and we have the BMW, source brand.”

The production BMW i8 officially debuted at the 2013 Frankfurt Auto Show, presenting a hybrid system with 362 hp and 420 lb-ft of torque. 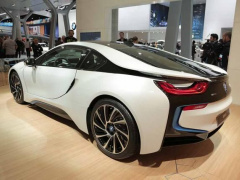 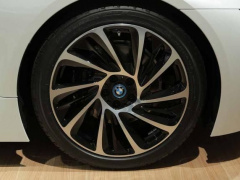 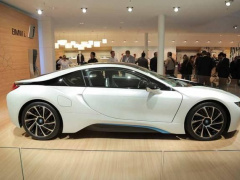 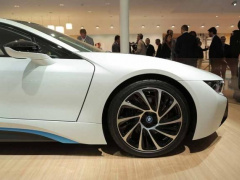 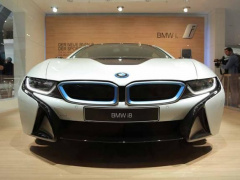 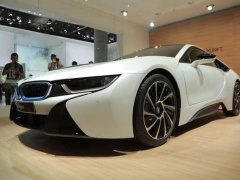 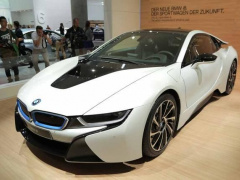