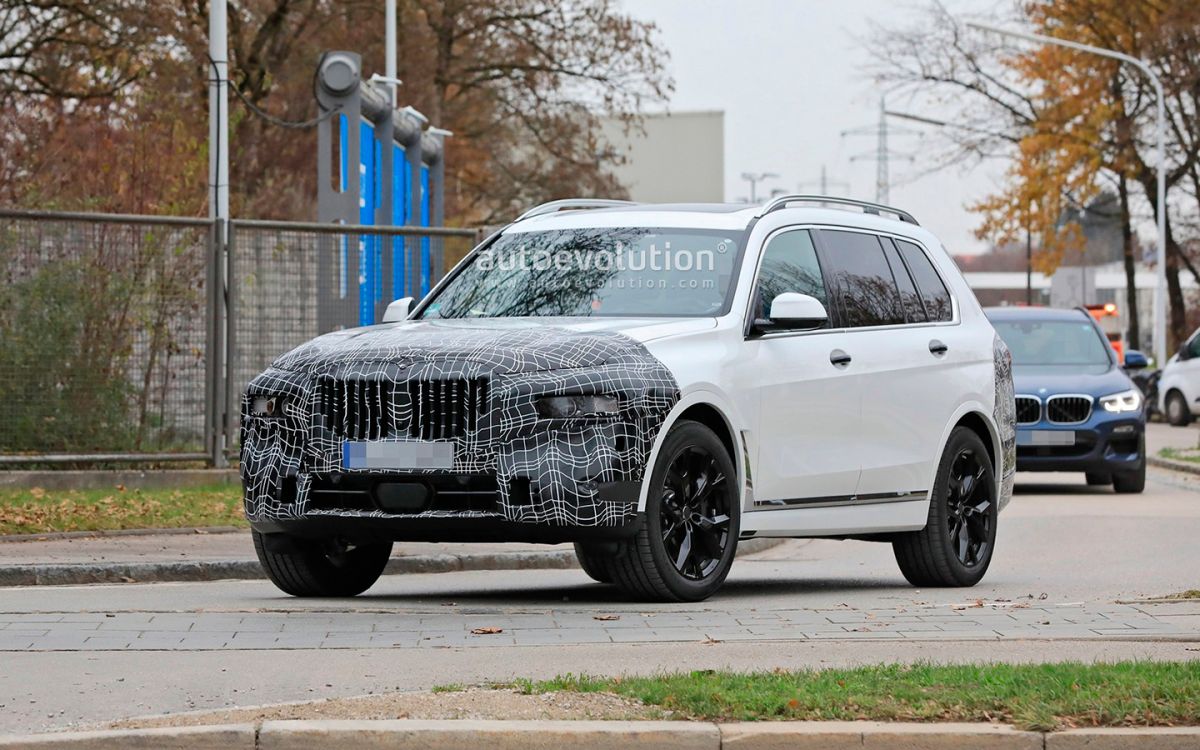 BMW began testing an updated version of the X7 crossover on public roads in Munich, Germany.

Photos from the paparazzi from the tests appeared at Carscoops.

The debut of the car will take place at the end of 2021. The images show the vehicle under camouflage, but it can be argued that the vast SUV will get new narrow headlights in the style of the BMW i7, a large radiator grille, different bumpers, a raised hood, and another air intake. A chrome strip will connect car lights with brand new graphics.

Photos of the salon did not appear. Perhaps the novelty will have a digital dashboard and an improved multimedia system. The technically updated BMW X7 is still classified.

According to rumors, the car will acquire at least one new hybrid version recharged from the network. 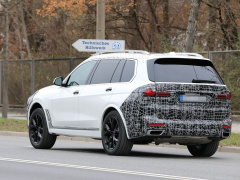