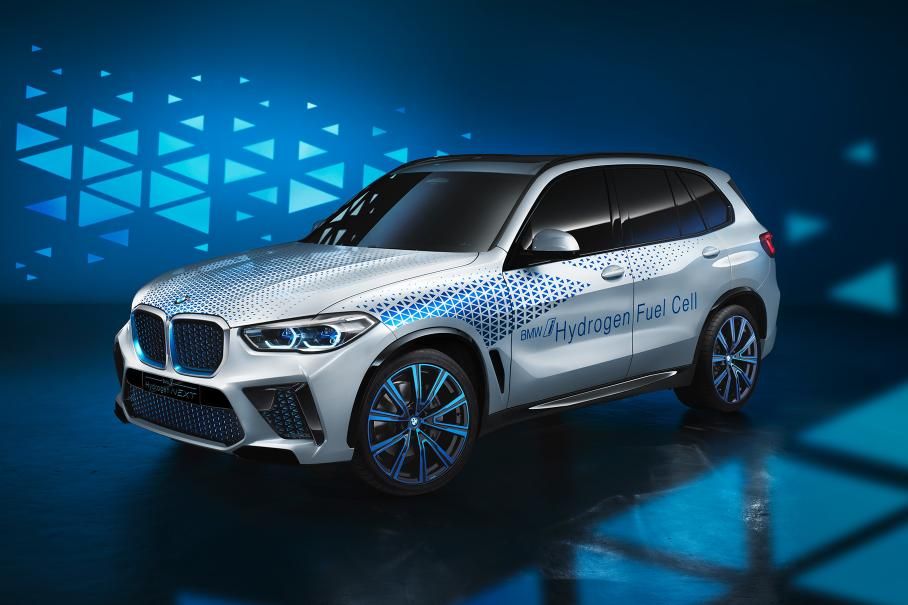 The Frankfurt Motor Show marks the debut of BMW X5 i Hydrogen Next.

The novelty is a concept demonstrating the possibilities of the emergence of hydrogen fuel cells technology.

The power plant of the car remained classified. BMW told that it consists of ICE. The appearance of the car similarly shows that it belongs to the i-line.

Among the advantages of a car with an installation that operates on fuel cells is a considerable power reserve with quick refueling. Hydrogen cars replenish their maximum battery in just a few minutes. 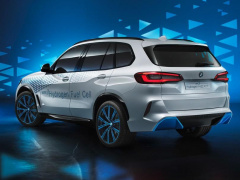