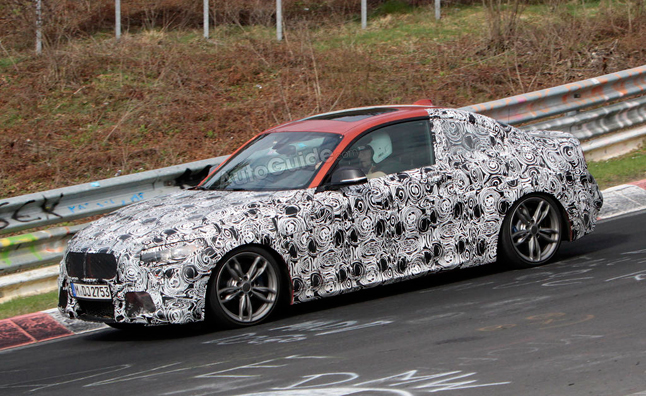 The specs for the BMW 2 Series have been uncovered, but regrettably no pictures of the production model have been shown by the German company.

The information was shared through BMW South Africa’s online configuration, which details specifications on the thrilling all-new M235i (the successor to the 1M) that will generate 322 hp and 331 lb-ft of torque, accelerating to 62 mph from a standstill in 4.8 sec with an automatic transmission. Though pricing will be different when the vehicle reaches the U.S., the online conversion would land the M235i about $50,400.

Talking about the 220i coupe, it will provide 182 hp and 198 lb-ft of torque and is much more affordable at about $36,630. Notably, those prices are simply conversions from South African Rand and the 2 Series is going to be much more competitive once BMW reveals official pricing.

Finally, there’s the 220d which will also have 182 hp but significantly more torque than the regular gasoline version with 280 lb-ft. 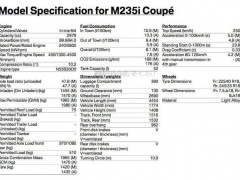 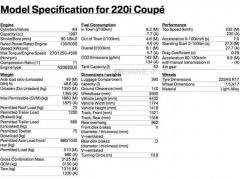 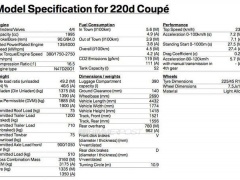 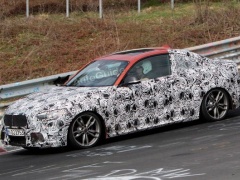