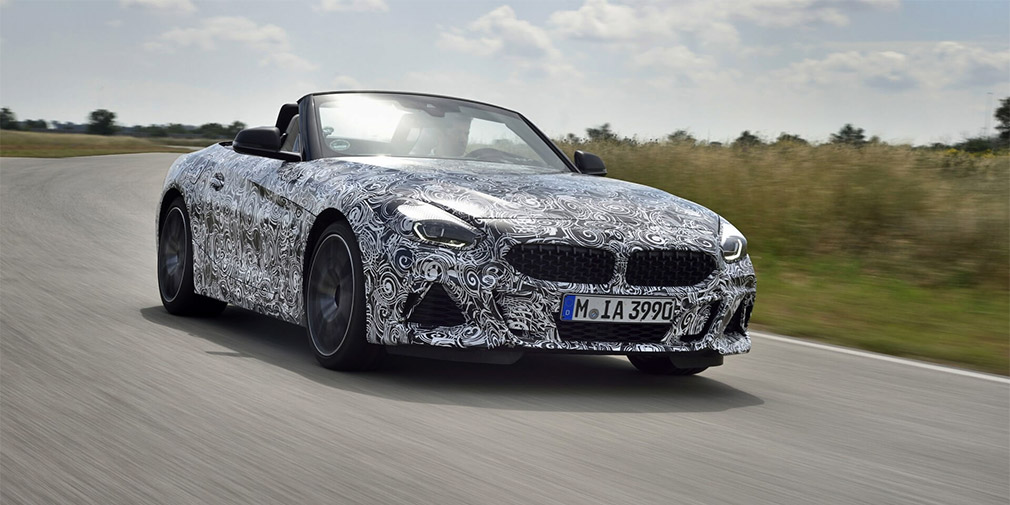 BMW will begin production of a new generation of roadster Z4 in the last months of this year.

The assembly process of the novelty of the third generation will be held at the Austrian enterprise Magna Steyr in Graz.

BMW Z4 has repeatedly come across paparazzi on tests. The photos hint that the car will leave to itself the main moments in style from the prototype, which was shown in 2017 in Pebble Beach.

Unofficial information says that the top-end Z4 will receive a supercharged "six" power of 340 hp. Another roadster will receive a more powerful modification of a similar unit by 390 hp.

The basic unit of the revived roadster is a 2.0-liter "turbo-quater" for 251 hp. and 350 Nm. They say that the full-fledged most powerful and fast M-modification of the car will not appear.

The premiere of the BMW roadster will be arranged this summer. The car publicly debuts in autumn in Paris.