That could be the new Audi Q9 crossover 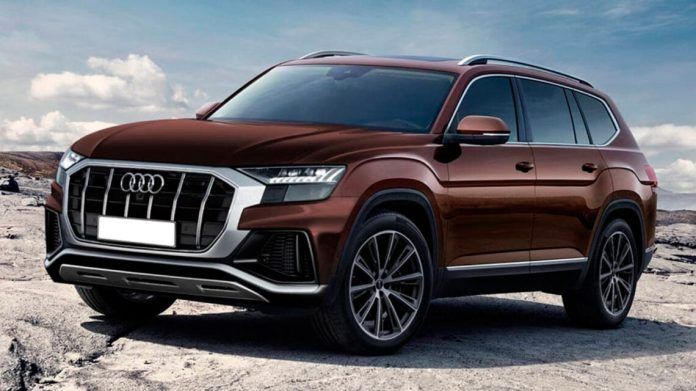 Render images of the newest Audi Q9 full-size crossover have appeared in the Network.

The official debut of the car will be held only at the beginning of the following year.

Renders are made taking into account spy photos. The novelty is shown with traditional design. Audi Q9 will become the company's new flagship, and its main rivals will be BMW X7 and Mercedes-Benz GLS. According to rumors, the cost of the car will be about $150,000.

They create the crossover on MLB evo architecture used in Audi Q8 and crossovers Bentley and Lamborghini.

The engine range of the model will get gasoline and diesel units, and also, there will be a hybrid version of the car with the ability to travel on electric power of up to 50 kilometers. 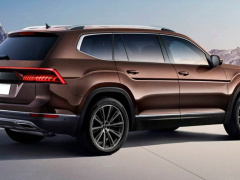