Audi A3 Sedan is Going to be Top-Selling Model 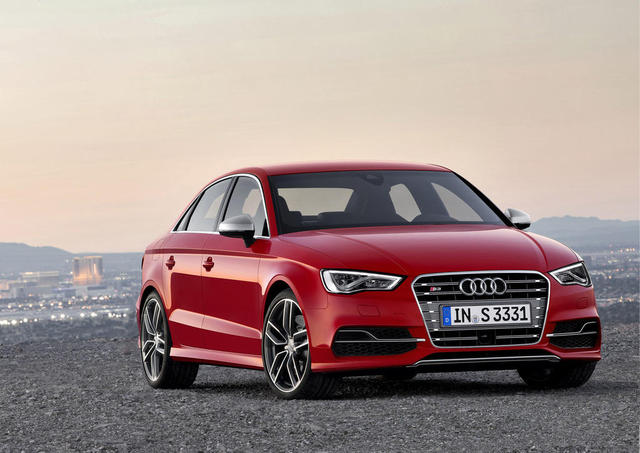 Audi hopes that the fresh sedan version of its A3 model will outsell the hatchback and convertible versions and will help close the gap with BMW in global premium vehicle deliveries.

The German brand believes the sedan to lead the way in US and China markets where regular 4-doors are more popular than in Audi’s domestic European market. The 2014 Audi A3 sedan will be available in Europe in the 3rd quarter 2013 with an initial cost of around $32,150 (25,000 Euros). It will be released in China at the end of this year before going to America in early in 2014. Later this year, Audi will establish a plant in Foshan, China to construct the sedan for the home market.

In conclusion, the German brand has invested more than $1.2 billion to broaden the plant and it will be one of the world’s biggest motor manufacturing facilities. The project will more than triple the factory’s annual production to 125,000 cars.

Moreover, Audi is also going to release an S3 model in the U.S., sporting a turbocharged 2.0-liter four-cylinder motor and providing 296 hp. 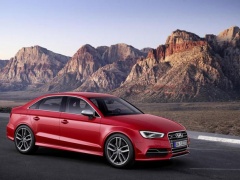 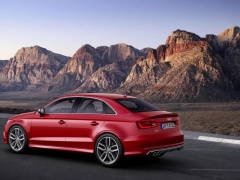 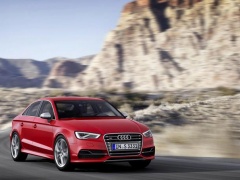 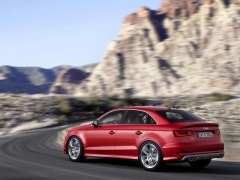