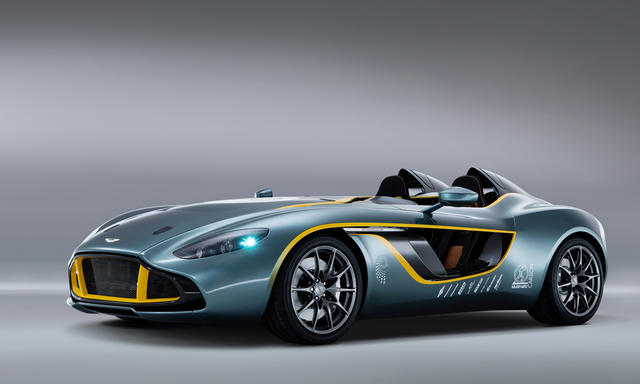 You only celebrate 100 years old once… if you’re lucky one. Aston Martin constructed a special design study to celebrate its centenary. Named the CC100, the vehicle connects with the automaker’s heritage and hints at where it’s going in the future.

Generally this is a one-off concept but almost unbelievably it was designed and built in Britain, taking only 6 weeks to complete.

The CC100’s inspiration was the legendary DBR1, the Aston Martin that won Le Mans in 1959. It’s constructed around a V12 Vantage chassis and extensively takes advantage mass-cutting carbon fiber, though the car’s overall weight is veiled. Company hasn’t put it on a scale yet.

As a concept, this model whispers about the future, or what could be. Aston Martin constructors are playing with a few things: different grille shapes and the use of a styling element called “negative surfaces,” parts of the body that are sort of sunken down. The model’s open doors are one of its coolest details.

The catchy CC100 isn’t a trailer queen destined to spend its life on auto-show turntables. No, it’s actually constructed for the racetrack and it’s totally drivable on the street.

Without totally tipping their hand, Aston Martin representatives say a vehicle like this COULD make it into production, but really it’s probably just a design study, and a really cool one at that. 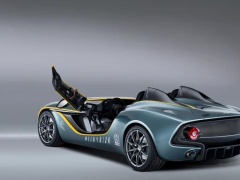 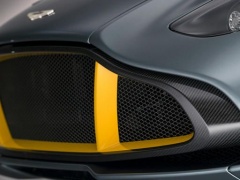 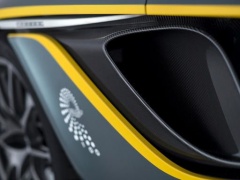 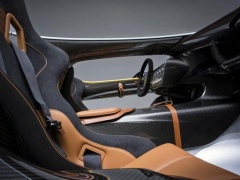 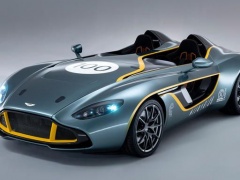