Aston Martin starts US siege with the help of Spec Series 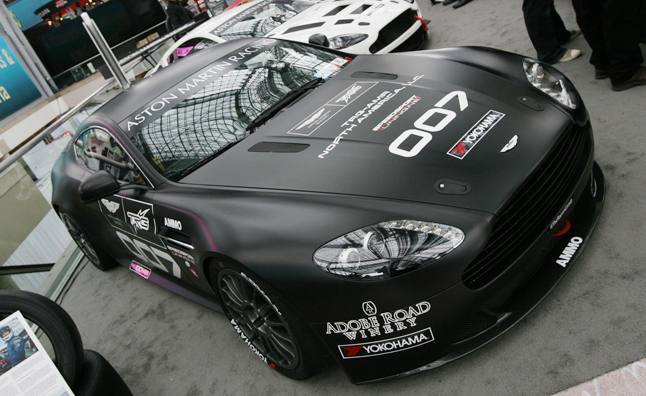 Famous Porsche racing team TRG switched to Aston Martin and has formed a partnership with known all over the world British brand to find enthusiasts in USA.

TRG Aston Martin, at this time taking part in the Grand-Am and ALMS series, will unite forces to improve the support for the United SportsCar Racing series 2014.

TRG-AMG North America COO Bob Dickinson shared the program and his enthusiasm for the brand with Carbase at the past New York Auto Show.

The new special series will be initiated and will be similar to the Porsche Cup, Ferrari Challenge and Lamborghini Super Trofeo in addition to the top motorsports challenges. The schedule was not released, but TRG-AMG informs the new Vantage US Cup series will let gentlemen take part using Vantage GT4 vehicles.

Another TRG-AMR associate advised the company to buy few GT4 vehicles especially for people who don’t want to commit to the whole year. The models will be probably used later as rentals to interest opponents not to sign for the whole season.

Various events will be held across the US in 2014 by TRG and Aston Martin Racing, including come and drive challenges. The events will also consist of driving Aston Martin on the road, professional instructions and data evaluation.

Any other details of the Vantage US Cup or ride and drive events will be revealed some time later this year. 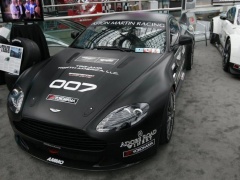 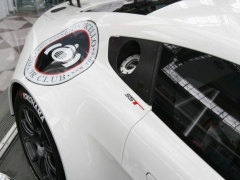 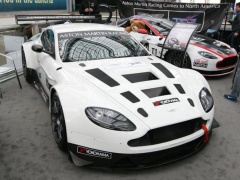