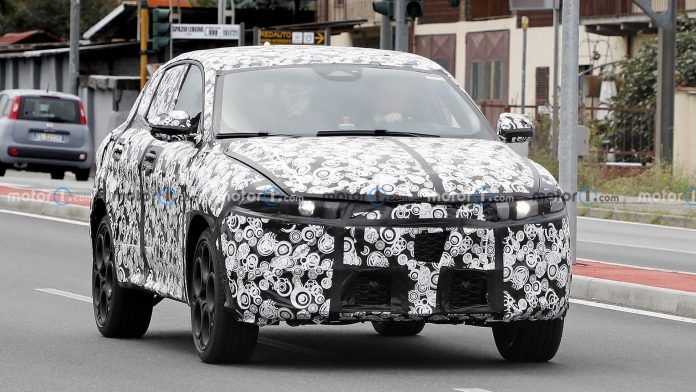 Officially the car will debut in the first quarter of 2022.

The newest Tonale is tested in dense camouflage, so it is difficult to speak about the car's exterior design. Most likely, the novelty will remind its concept that made its debut two years ago in many ways.

A month ago, it became known that Alfa Romeo will introduce a rechargeable hybrid unit in the Tonale, which means the car will become the first full-fledged hybrid model of the Italian company.

Tonale is created on the same platform as the current generation Jeep Compass. This platform allows electrification.

European dealers will get the Alfa Romeo Tonale at their disposal from June next year. The company's model lineup will get cars below the Stelvio. 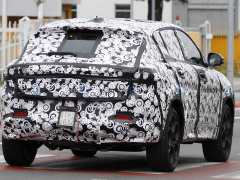