Alfa Romeo Sedan is a SUV Planned for America 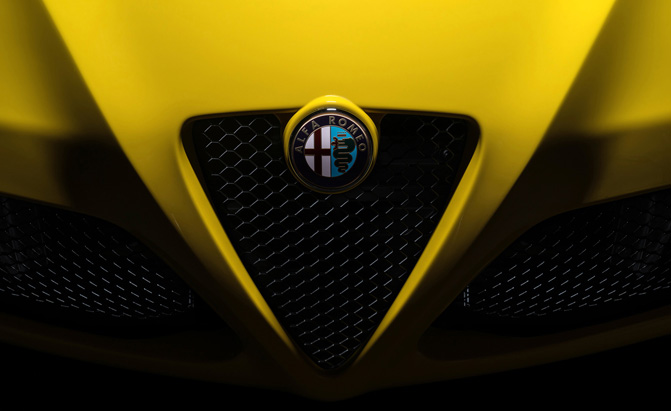 Alfa Romeo is going to create two more vehicles for the American market.

The Italian company disclosed its 4C Spider at the 2015 Auto Show in Detroit. As appeared, the automaker has more in the works. The company is expected to present a midsize sedan later in 2015. It will be followed by a compact SUV in the next year. The models will be built on rear-wheel drive “Giorgio” platform which was created by engineers ruled by former Ferrari managers.

According to the reports, the SUV reminds the BMW X3 and Audi Q5 in size. It is going to become the first brand’s offering equipped with a six-cylinder diesel powertrain. Alfa Romeo will present the sedan on June 24. In such a way the company will celebrate its 105-year anniversary.