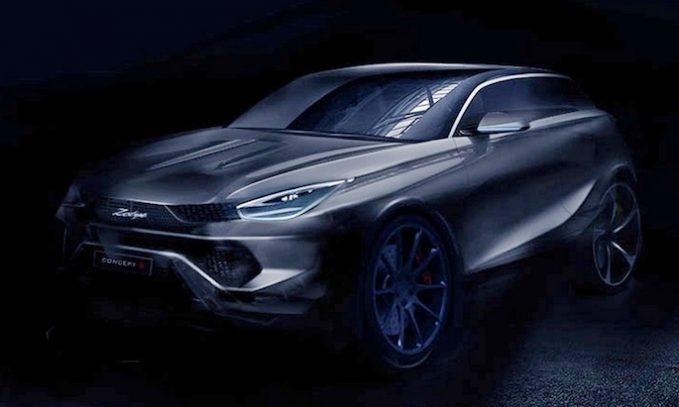 Zotye is not known for its originality. The company from China is famous for copying more established and familiar producers. It has just added another carbon copy of the Lamborghini Urus.

The latest unit presented by Zotye was the SR8. It is a compact crossover featuring an astonishing look reminding of the Macan from Porsche. The producer based in Yongkang teased its Urus-“inspired” Concept S. It is set to be presented at the Motor Show held in Shanghai later in April.

The unit under consideration has the identical wedge-shaped design and narrow greenhouse as the original concept. It also has 2 tripple-tip exhaust outlets. The taillamps at the back are almost identical with one on the Urus, just like the shape of the enclosure and headlights are.

So far, we are not sure what wheels will the unit wear. It is unclear if the Concept S makes it to production or not.