Volvo will significantly reduce the production of cars 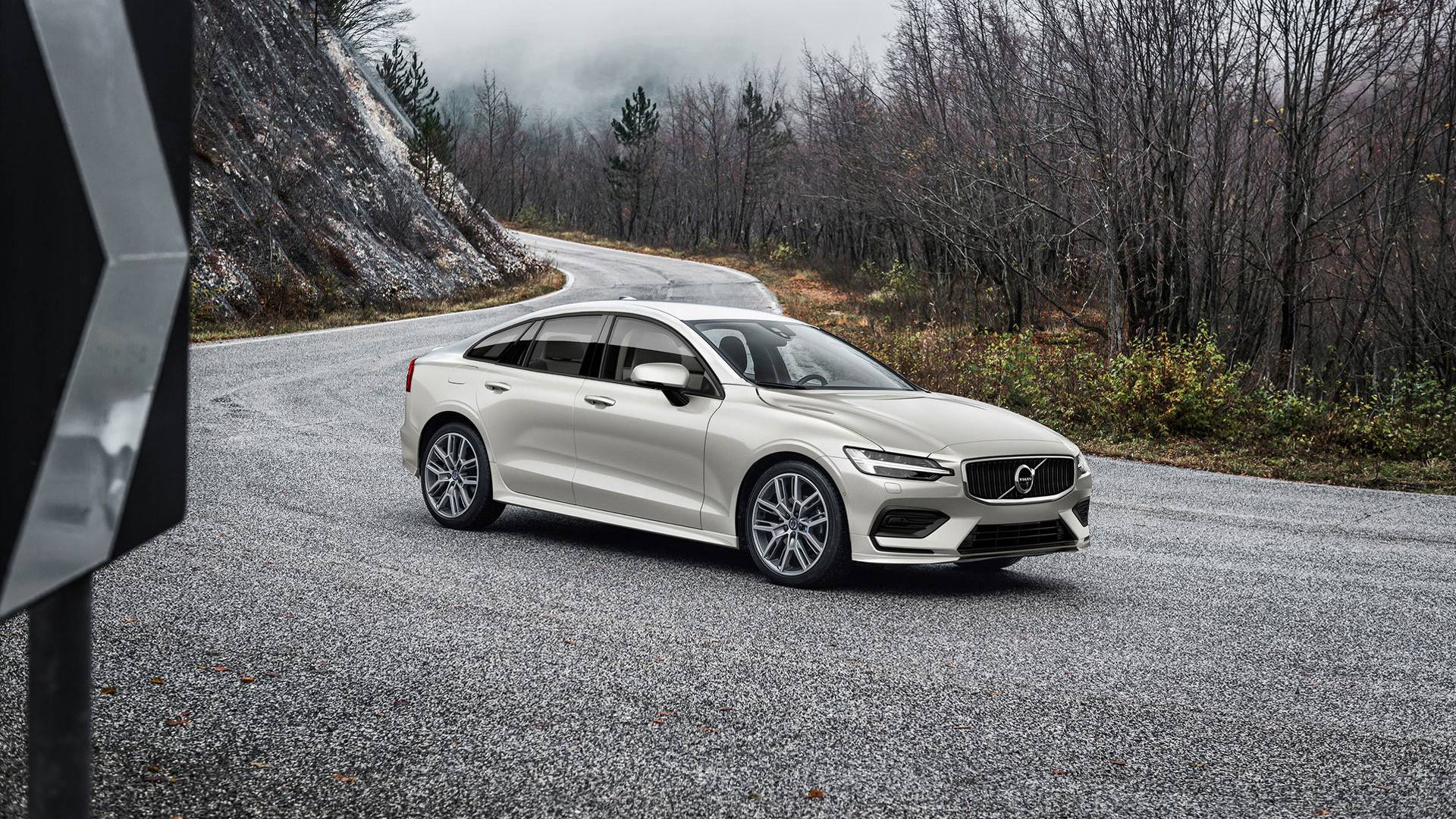 According to Autocar, the Swedes are going to a similar step to completely complete the update of the line, after which they will switch to the creation of electrorations of the current car.

Volvo has new and updated crossovers XC90, XC60, XC40, a huge sedan and two wagons. It turns out that only S60 and V40 should be updated and then the company will be engaged in mass production of electric cars.

A year later is expected the appearance of a brand new V40, made on the CMA platform. The machine will be provided with electric execution.

Until 2025, the Swedes will make about 20% of cars completely electric.