Volvo to invest more than a billion dollars in electric cars 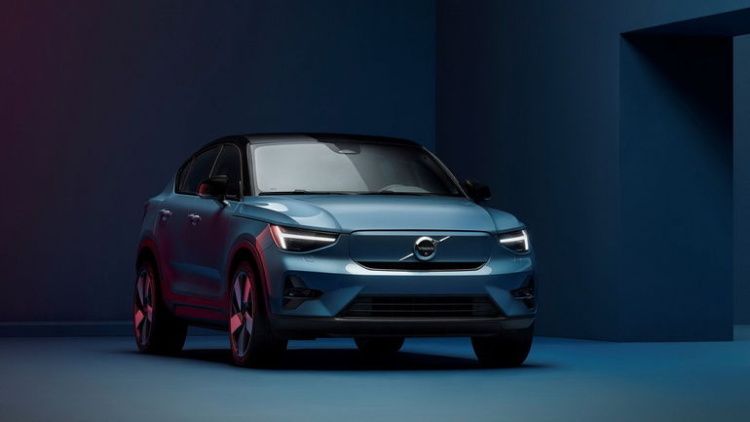 The Swedish company Volvo has decided to channel large finance streams into its new-generation electric vehicles.

The Swedish carmaker specifies that the new cars will be affordable, although it will take a considerable financial outlay to develop them. Production of the new generation of electric vehicles will require an investment of $1 billion.

Preparation for serial assembly of the Swedish electric cars will occur at the company's upgraded production facilities.