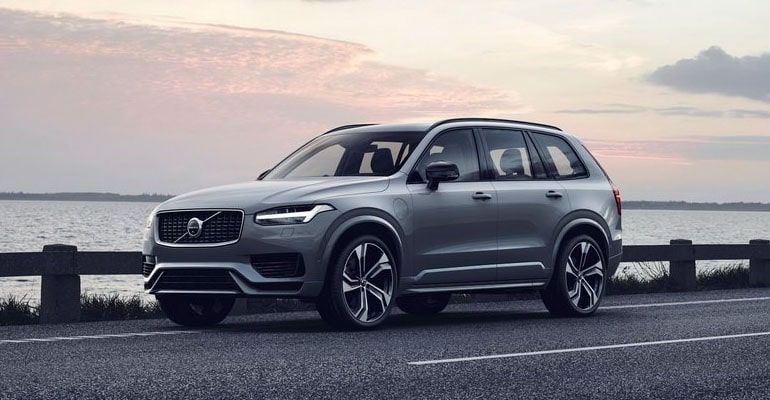 Earlier, representatives of the brand said that by 2025, half of the Volvo coming cars would be on electricity.

The abandonment of cars with internal combustion engines will happen earlier.

In an interview with Car and Driver, the brand's CEO Hakan Samuelsson said that the next Volvo XC90 would be the last car with an internal combustion engine: "After that, we will probably have more and more electric vehicles," says Hakan Samuelsson.

In the interview, the intention announce to release completely new electric cars, including in production in China, using the Geely platform.

Although the final decision on the timing will depend on infrastructure and consumers' readiness to electrify personal vehicles fully, Volvo aims to completely switch to the new engine type even before a complete ban on ICE cars is announced in Europe.