Volvo is facing a global recall for repairs 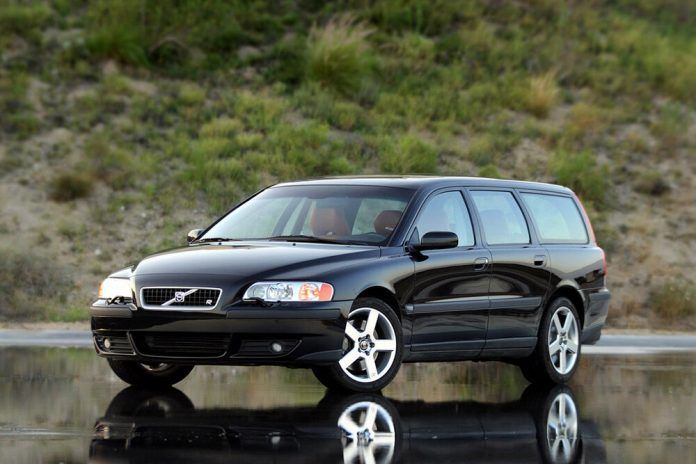 This decision is due to problems with airbags, and the recall will take place in the United States.

The problem was discovered when the driver's side airbags deployed, which could lead to an explosion. According to rumors, the defect has led to the death of one person. The cause of the failure is the inflator, which breaks down during temperature changes with high humidity.

By the way, this is not the first time such problems have occurred at Volvo, especially with machines that came off the assembly line, dating back to the 2000s. Last November, the Swedes recalled 54,000 S60 and S80 sedans that had a problematic inflator.