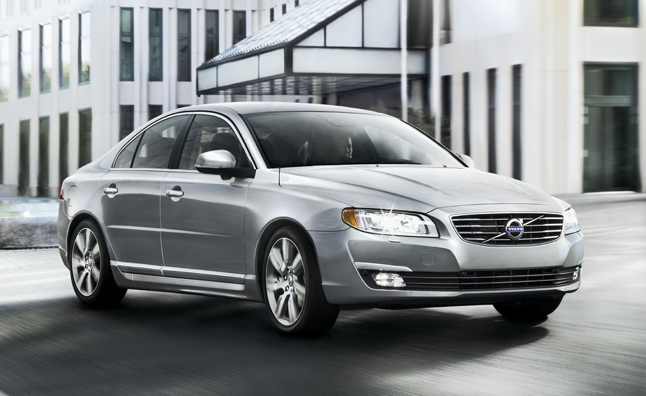 An article placed on 247wallst.com named Volvo among brands is predicted to disappear by 2014, but chief and CEO of Volvo Cars of North America John Maloney tells it’s false.

“We’re on the good delivery list, but we need to get on more delivery lists,” he said to Carsbase. Nowadays, the brand is most cross-shopped versus Audi in the U.S. and then with BMW.

The blog post driwing attention suggests Volvos resources are not enough, informing “automakers with market shares under 0.5% cannot compete with brands that either produce top-luxury vehicles like Mercedes-Benz or multiline titans like General Motors.”

Volvo isn’t surrendering. Moreover, the brand is going to present 4 refreshed cars for the 2014 model year and four fresh 4-cylinder motors. The upgraded lineup will consist of the S60, XC60, S80 and XC70 first seen during the Geneva Auto Show in March.

Maloney told clients won’t notice the difference between the fresh motors and V6 mills, but rejected to divulge output stats. He also said the automaker has committed to a 25 % rise in its marketing budget and a 20 % “competitive” increase in incentives. 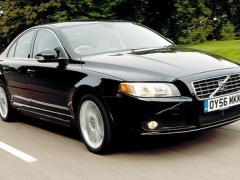 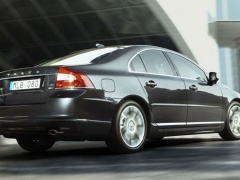 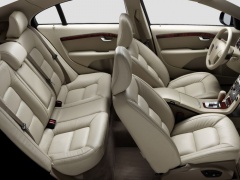 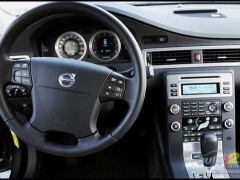