Uber will be the first who introduce an autopilot taxi service 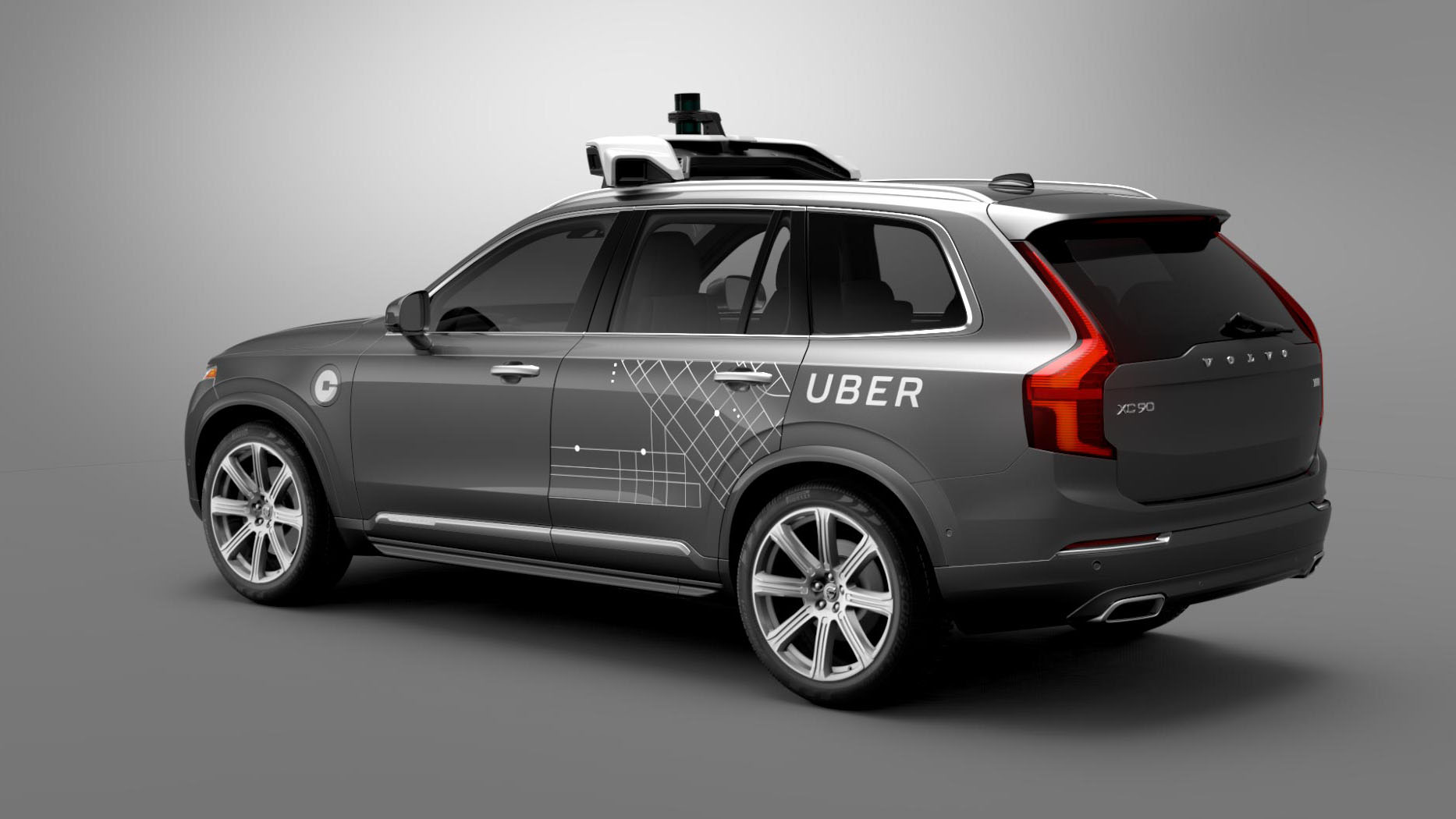 The company will purchase 24 thousand cars with autopilot for $1.4 billion.

In the summer of 2015 Travis Kalanik, Uber founder, told Ilon Mask that if Tesla makes 500,000 autopilot cars, Uber will buy them. Uber has signed a contract with Volvo for the supply of 24,000 vehicles with an autopilot for 3 years, from 2019 to 2021. It is assumed that this will be the XC90 off-road vehicles, the development of which the companies worked together.

The amount of the transaction is not disclosed, the statement also does not specify which territory the cars will be used for. Volvo and Uber are working on an autopilot for cars since 2016 and have already spent $ 300 million on research.

At that time, Mask did not accept Kalanica's proposal, and later admitted that Tesla is planning to introduce its own taxi service similar to Uber, but since then Uber has focused on the development and implementation of autopilot technology.

Uber has entered into an agreement with Volvo in a fully autonomous control system. Deliveries will begin in 2019 and will continue until 2021. The transaction value is $ 1.4 billion. The autopilot system will be installed directly at the Volvo factories at the stage of assembly of cars. "The automotive industry is radically changing, and Volvo Cars has decided to become part of these changes," said Volvo CEO Jacon Samuelson.