Thousands of Volvo cars will work in Uber 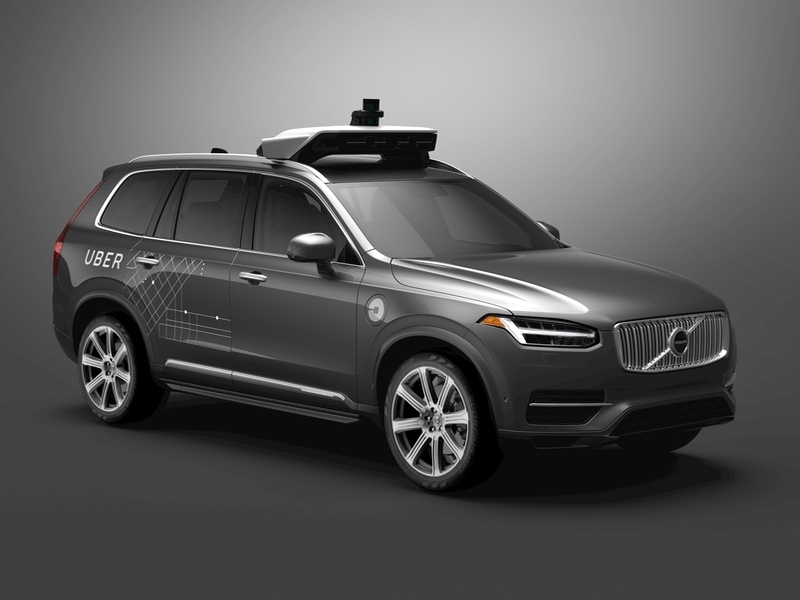 Volvo Cars concluded a framework agreement with Uber concerning deliveries in 2019-2021 of more than ten thousand cars, which can be implemented by auto management systems.

The machines will be specially made on the basis of the modular SPA architecture, which is considered one of the most progressive platforms of our time. SPA is used in top-end machines of the 90 series and in the new medium-sized cross-country XC60.

According to the agreement, a new chapter will be opened between Volvo Cars and Uber in the process of their convergence.

The special version of the premium XC90, which will be provided under the new agreement, Volvo Cars engineers was made in close cooperation with the creators in Uber. Machines are equipped with the necessary safety systems with equipment for driving. The last moment Uber will complement its developments.

Autonomous cars will additionally be the basis for the drones of Volvo. The first car should appear in 4 years.