The new-generation Volvo XC90 will be an electric car 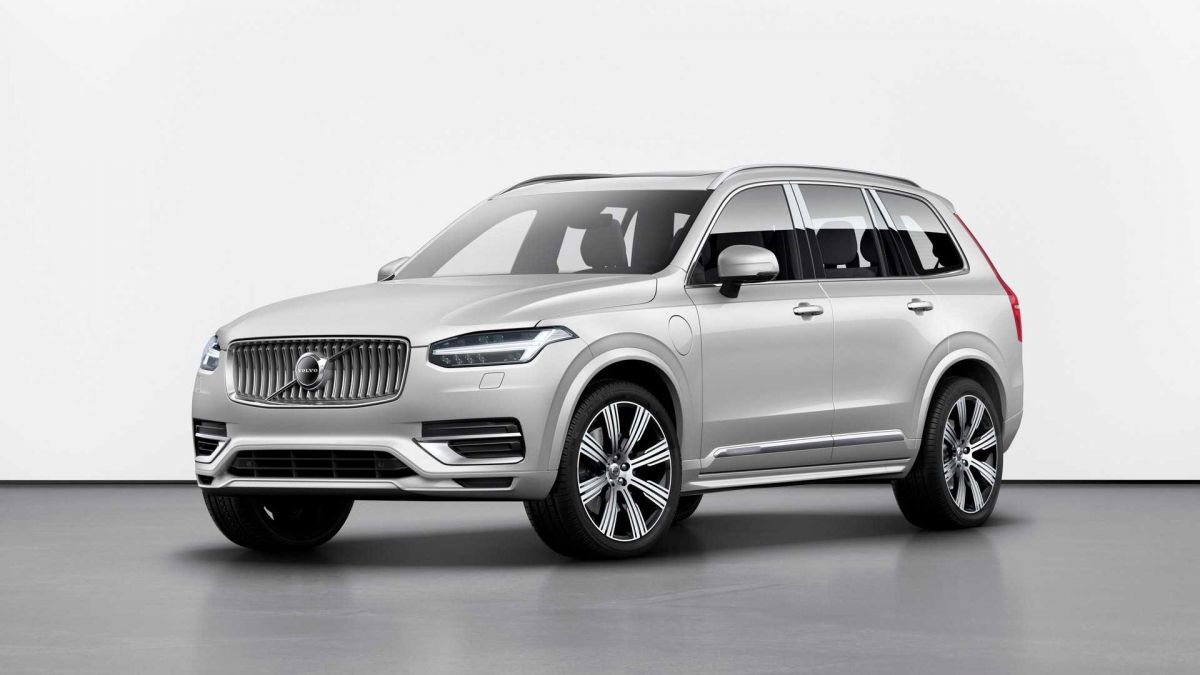 The new XC90 will be provided with an all-electric design.

The current mid-size crossover Volvo XC90 began its sales in 2013. The model is just ready to receive a new generation. The original product, which will be on sale in a couple of years, will have a modernized SPA platform, which will be the first case for a car — expected several variations of power plants. In this number, there will be a “soft” hybrid, a rechargeable hybrid installation, as well as wholly electric unit. Diesel versions of the model will no longer appear.

The third-generation XC90 is also expected to have a fourth-level auto-driving system. It turns out that the car will be able to control itself independently.

Most likely, Volvo will be engaged in sales of the third-generation XC90 from 2022.