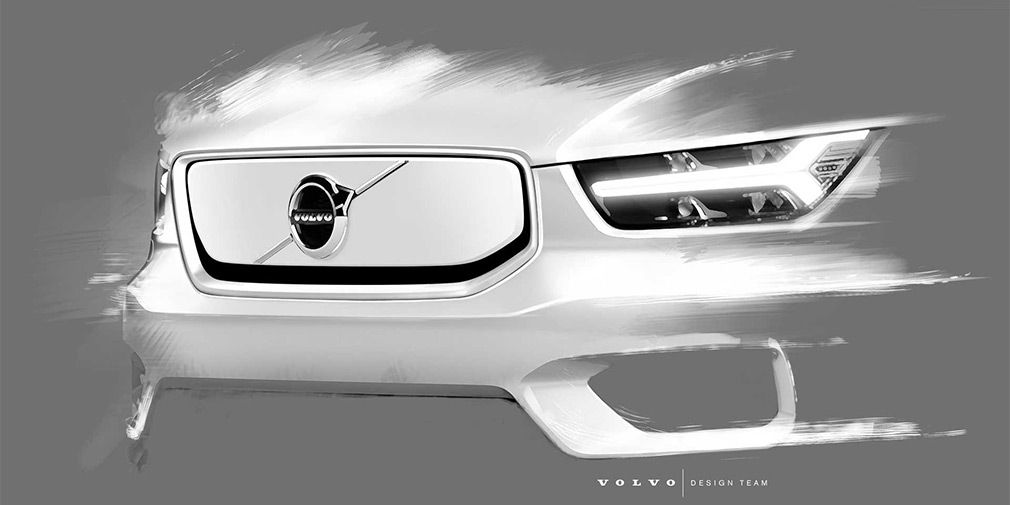 Volvo has shown several teasers of its first electric car - the "green" version of the XC40 SUV.

The novelty takes a trunk, which locates in front of the car. The official debut of the Volvo XC40 will be on October 16, 2019.

The company clarified that due to the lack of internal combustion engines, the car doesn't need a radiator, as well as a rear pipe. Also, the company's designers added another luggage compartment to the front of the vehicle for 30 liters of volume. The car will go on sale in 8 colors to choose from and with rims on 19 and 20 inches.

The Volvo XC40 on electricity will be one of the safest cars in the world due to the unique reinforced design, as well as a lower center of gravity. The rear body part will be strengthened by an electric motor built into the frame so that the forces that act in a collision distributed optimally.

Also, an exciting novelty will have a brand new complex of active electrical safety systems that operate due to radars, cameras, as well as ultrasonic sensors. 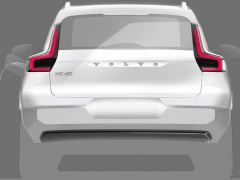 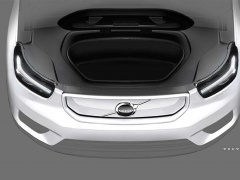