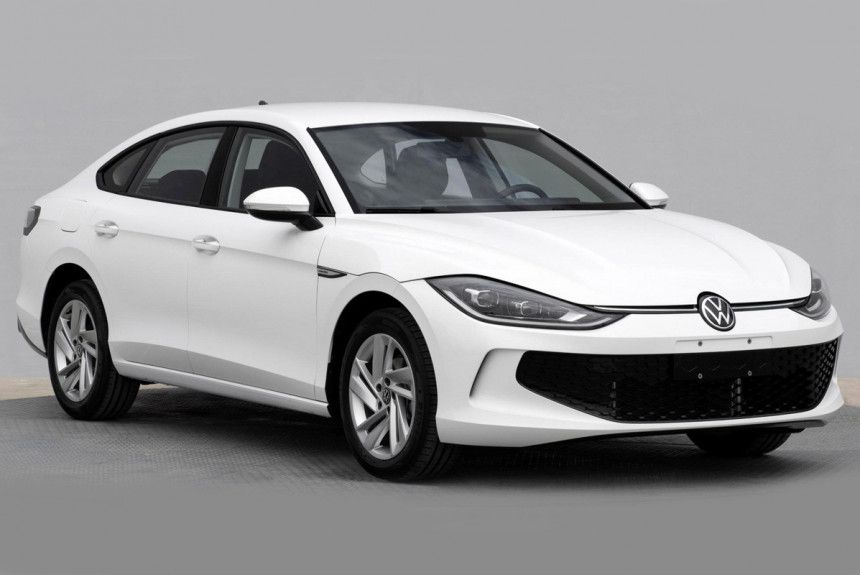 Volkswagen Lamando went on sale in 2014, and the car is preparing to get a new generation.

The car, which took a position in the company's lineup below the Passat, is a 4-door coupe. Demand at the beginning of its sales was excellent, but recently, the car sales have decreased significantly.

Officially, the model's second generation will debut in September, but the exterior and interior have already been declassified. The novelty now has a 5-door coupe-like body and increased dimensions, making the car a direct rival to the leading D-Class sedans.

The front end of the car echoes the electric models in the VW ID range. The cabin has a redesigned front fascia that looks different, and it will have a large display in the center spot.

The screen combines multimedia and a digital "dashboard." In addition, the central console, the control unit "climate," and the selector "box" received improvements. The trim has received new materials.

Volkswagen Lamando is powered by a 1.4 liter turbocharged 150 horsepower engine that works with a seven-speed automatic. 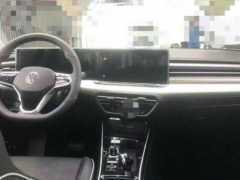