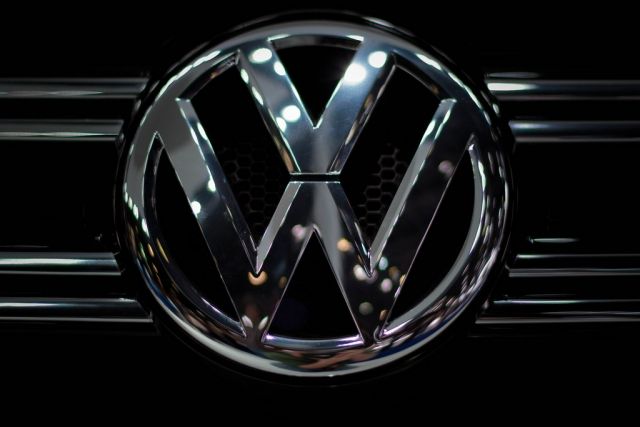 European Automobile Manufacturers' Association informed that more than 1.4 million new products sold in Europe last month, which is 0.1% more than in the same month of 2018.

The transport of the VW Group concern was best implemented in the EU in May.

The most productive market for the last month in terms of purchases in Germany, where 332 962 new items were realized (+ 9.1% compared to May of the previous year). Italy took second place with a score of 197,303 cars, and the third position from France, where they bought 193,948 vehicles.

If we take into account all car sales in the European Union in the period January-May 2019, then the car innovations have become more precious than 6.7 million people (-2.1% compared to the same period of 2018).