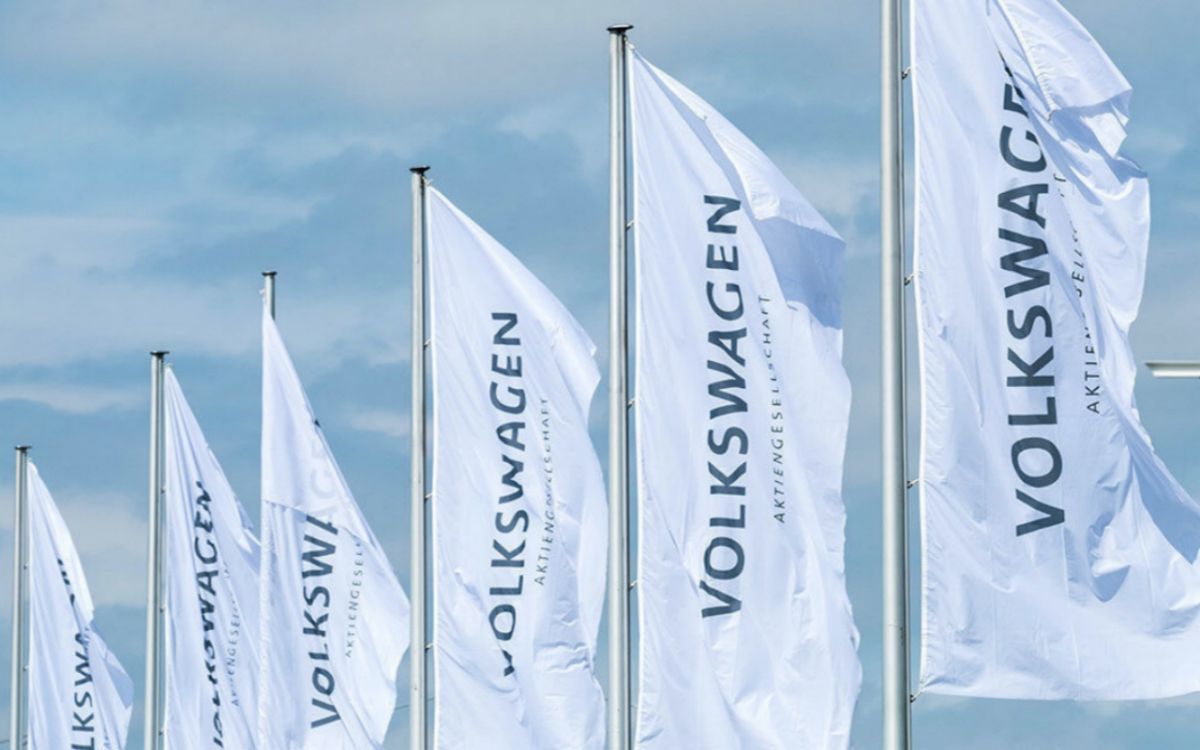 Over the next five years, Volkswagen is ready to spend as much as 35 billion euros on the design with the production of electric cars.

The Volkswagen executives approved this amount in the 69th round of planning. Such investments show that deeds confirm the company's words, and the concern itself is being transformed into electrification and digitalization.

Volkswagen will eliminate harmful emissions into the atmosphere until 2050, and the reduction of CO2 indicators will begin in 10 years. By 2030, the company wants to expand the range of hybrids to 60 units fully, and the electric part - to 70. If in numbers, then this is about 26 million electric vehicles.

Volkswagen's board chairmen assure that the company is one of the first to enter the production of electric vehicles, occupying the first positions in this field.