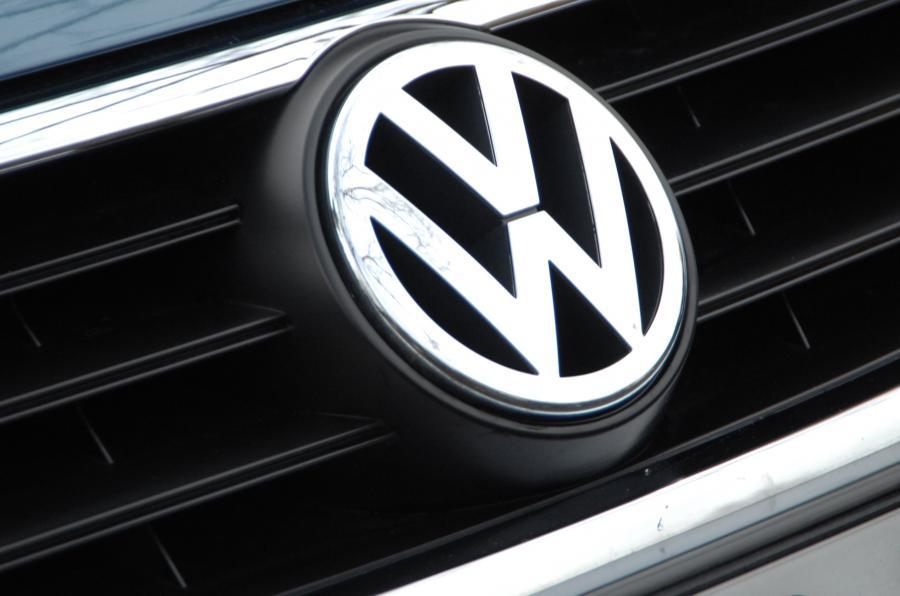 Volkswagen AG (VW) warned that only 7 of the 14 models of the brand's cars are certified for compliance with the requirements of the new automobile emission standard, which starts in September.

The certification delay will lead to a problem in their delivery to the market. According to the company's estimates, it will reduce profits in 2018 by 1 billion euros.

The delay in the certification of cars arose because the company's resources were thrown at solving issues related to the settlement of the consequences of the "diesel scandal." The concern was forced to recall 11 million cars with diesel engines.

Hundreds of thousands of Volkswagen cars were recalled and re-equipped after a scandal with the establishment of fraudulent software that "deceived" environmental tests, but, as before, their harmful emissions exceed the norms.

The automaker recognized in 2015 that it required about 11 million vehicles worldwide with fraudulent software. The cars were withdrawn, an appropriate replacement was made, but the Australian Automobile Association (AAA) stated that the studies that were carried out after the re-equipment showed that emissions continue to exceed the norm.