Volkswagen Jetta will get a new 1.5-liter turbo engine 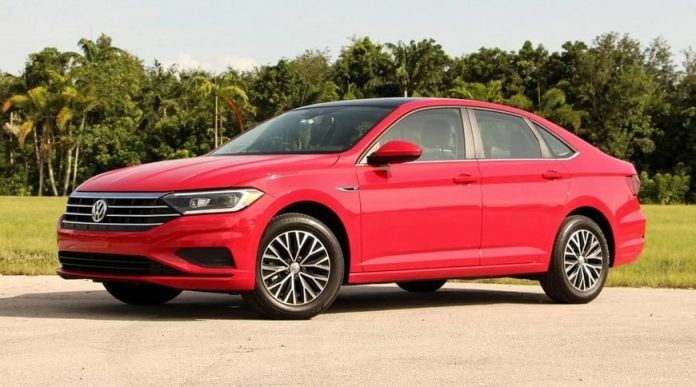 The Jetta sedan will soon receive a brand new 1.5-liter turbo engine, which will first appear on the Taos crossover.

Taos will premiere on October 13th. The new crossover powers by a 4-cylinder 1.5-liter turbo engine based on the 1.4-liter unit. Further, the engine will be at the Volkswagen Jetta.

The engine is slightly more potent than its predecessor, but it is more efficient. Today, the Jetta has a fuel consumption of 7.84 liters per 100 km in the city, on the highway - 5.88 liters, combined cycle - 6.92 liters. Having received a new engine, the fuel consumption of the model will decrease by 10%.

By the way, the Jetta is fully modernizing in 2021. It is with the improvements for the model that a brand new unit will be providing.