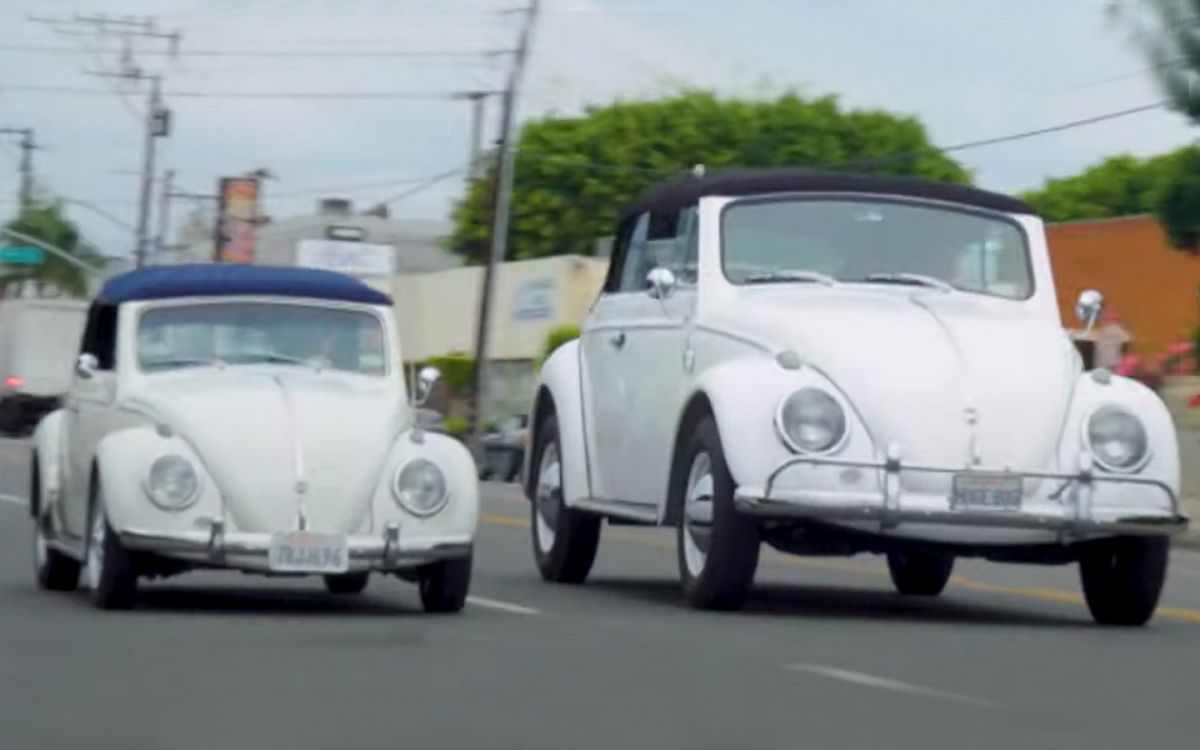 In the USA, craftsmen have built an unusual version of the Volkswagen Beetle - "Huge Bug."

The car is enormous, almost two times larger than a standard vehicle. The dimensions of the vehicle even exceed the Hummer SUV.

The giant car creators said that they first wanted to develop a model that was half the size of the Beetle. As a result, it became clear that such a car would not obtain permission to drive on public roads. Then it was decided to limit itself to +40% to the dimensions.

The project is based on the Volkswagen Beetle 1959. The new product is based on a Dodge pickup. The car is driven by a 5.7-liter V8 engine, taken from Dodge Magnum.

The exterior design, along with the interior, almost wholly copies the exterior of the original Beetle.