Volkswagen Beetle left the conveyor for the last time 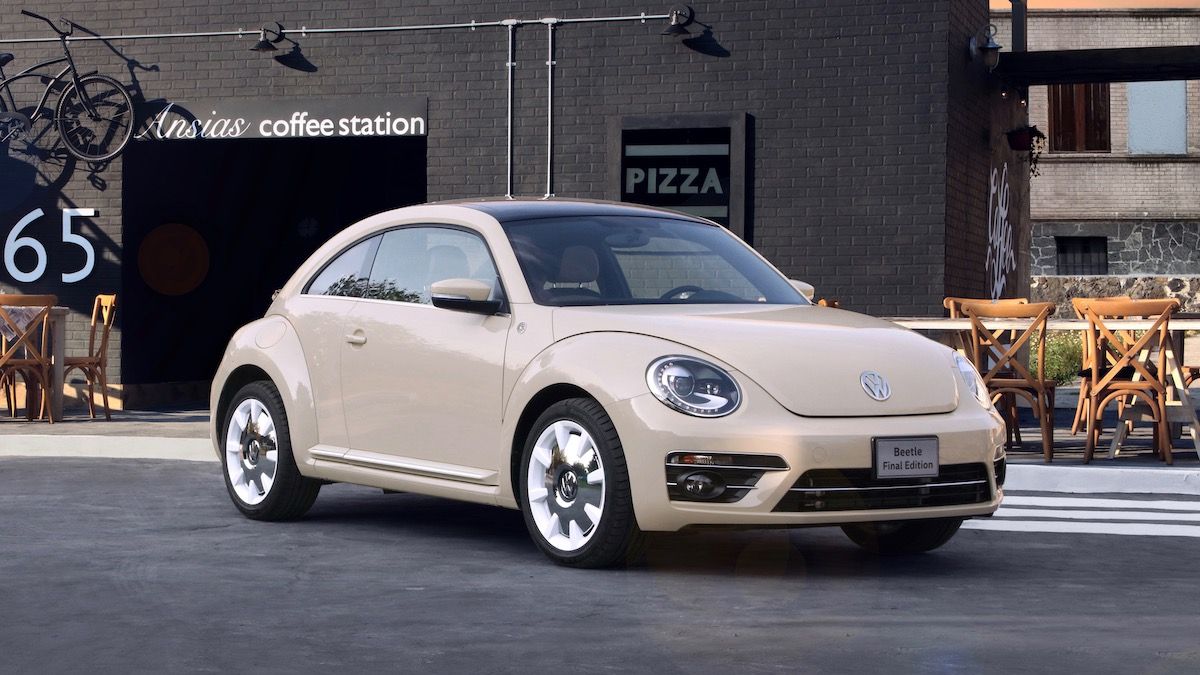 The enterprise of the Mexican city of Puebla ended up with the release of the third generation Volkswagen Beetle.

Volkswagen is firmly determined not to make a successor to the iconic car. The latest instances of the model are machines of a particular version of Final Edition. New items have a piece of costly equipment, unique color, and individual design wheel disks.

In the machines, the power plant decided not to change: there is a 176-strong 2.0-liter turbocharged unit with a 6-speed automatic transmission.

Recall that the very first Volkswagen Beetle appeared on the conveyor back in 1938. The last generation of the car made its debut in 2011, and even then the release of the car took place in Mexico. Today the vehicle is sold in that version only in the countries of the Americas.