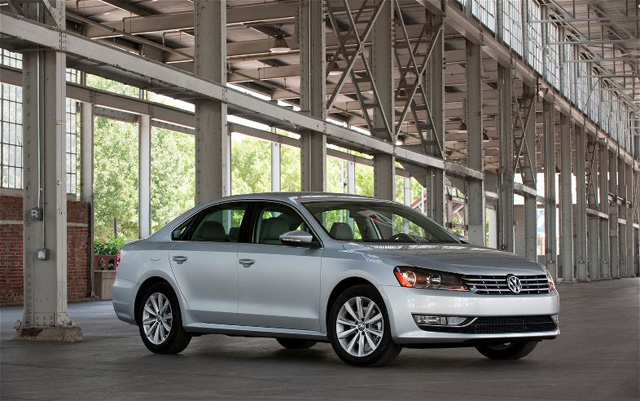 VW‘s VR6 powerplant was highly popular over the year, and despite its success in the brand-new Passat, Touareg and Porsche‘s Cayenne, VW is looking for alternatives to their VR6 for next production models.

The VR6 combine a “Vee-Row” look, with the two banks of cylinders offset and from each other by a narrow angle of 10.6° or 15° rather than the ordinary 45°, 60° or 90° found in regular “Vee” engines. But the VR6 has become costly to construct and to ship to America, so substitute for the VR6 is under consideration by VW.

Dr. Ulrich Hackenburg, a member of VW’s board of management that controls research and development, announced that they’ll either decide to apply the VR6 in more US products, or throw the motor away and substitute it with something cheaper.

Audi‘s turbo-five is being seriously considered as a substitute for the VR6 since it can be constructed in America, helping lower the spending. Nowadays the turbo-five can be seen in the TT RS that generates 360-hp and 343 lb-ft of torque and also the fresh Q3 with 314-hp. 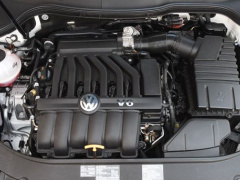