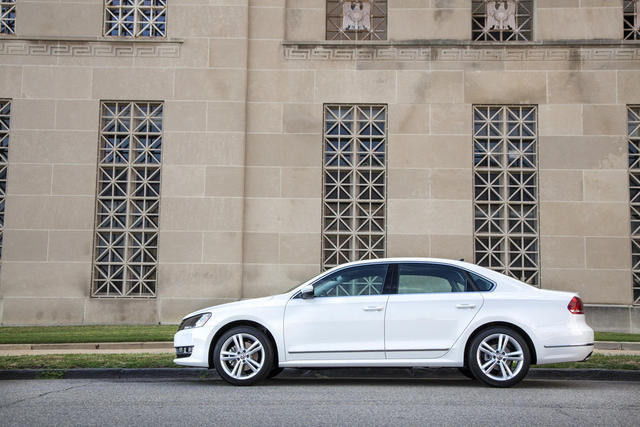 VW America is trying to campaign the current Guinness World Records score for the best fuel efficiency around the lower 48 U.S. states for a non-hybrid model.

Two drivers will challenge a 2013 Passat TDI Clean Diesel from VW’s Virginia headquarters through an 8,000-mile trip across the 48 contiguous states before coming back to their starting place. The journey will take around 2 weeks and the drivers will stop at different points along the way to share their experiences.

The Passat TDI has an estimated highway fuel efficiency of 43 mpg, allowing it to go up to 795 highway miles before demanding to refuel. Wayne Gerdes, founder of cleanmpg.com, will be the main driver and will be helped by Bob Winger, an electronics engineer involved in energy and conservation projects.

For the test, the Passat TDI will use Shell ultra-low-sulfur diesel fuel and Continental PureContact with EcoPlus Technology tires to lower rolling resistance and improve fuel economy. To accurately measure fuel efficiency, the Passat TDI has been powered by a Linear Logic ScanGauge II and a Droid RAZR MAXX HD smartphone to reach Guinness World Records tracking requirements.

“It will be a splendid adventure and I’m confident we can beat the current record of 67.9 mpg in the fuel-economy Passat TDI,” Gerdes informed. 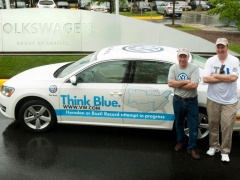 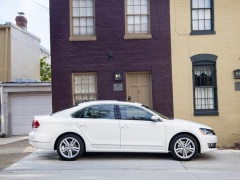 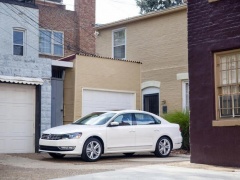 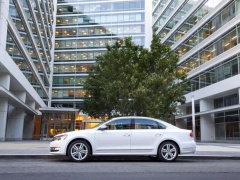 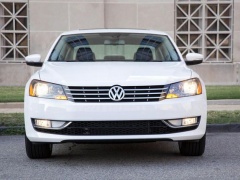