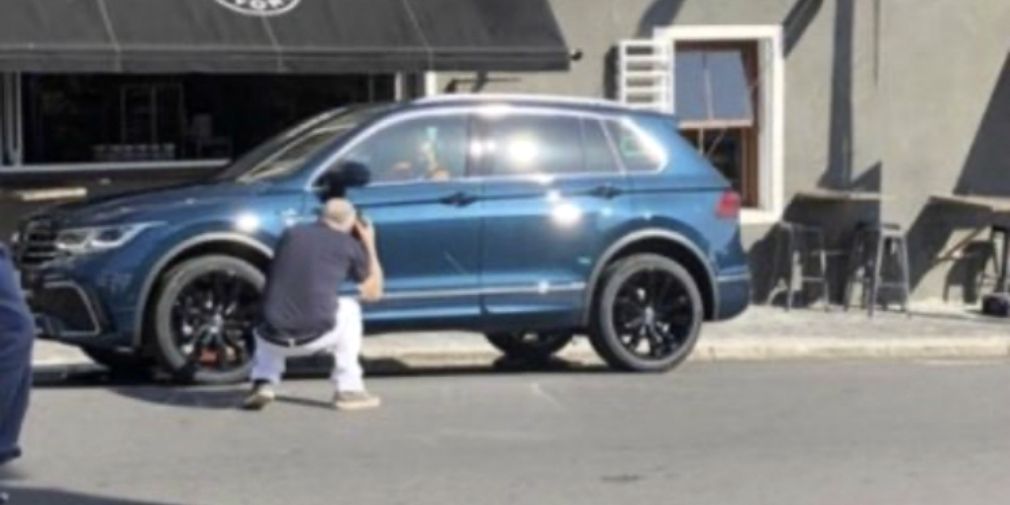 Pictures appeared during the official photoshoot of the updated vehicle. Most likely, the public premiere of the car will be held in Geneva-2019.

It turns out that with updates, Tiguan will take on specific style details from the Golf hatch 8th generation. For example, the crossover will receive brand new headlights with LED "patterns" of complex shape, as well as a little spoiler on the tailgate. The radiator will be similar to the one that Touareg has.

There are no pictures of the car interior, but rumors say that Tiguan will have a new steering wheel, a different transmission selector, and a new MIB 3 infotainment system.