This is how the new Volkswagen Multivan will look like 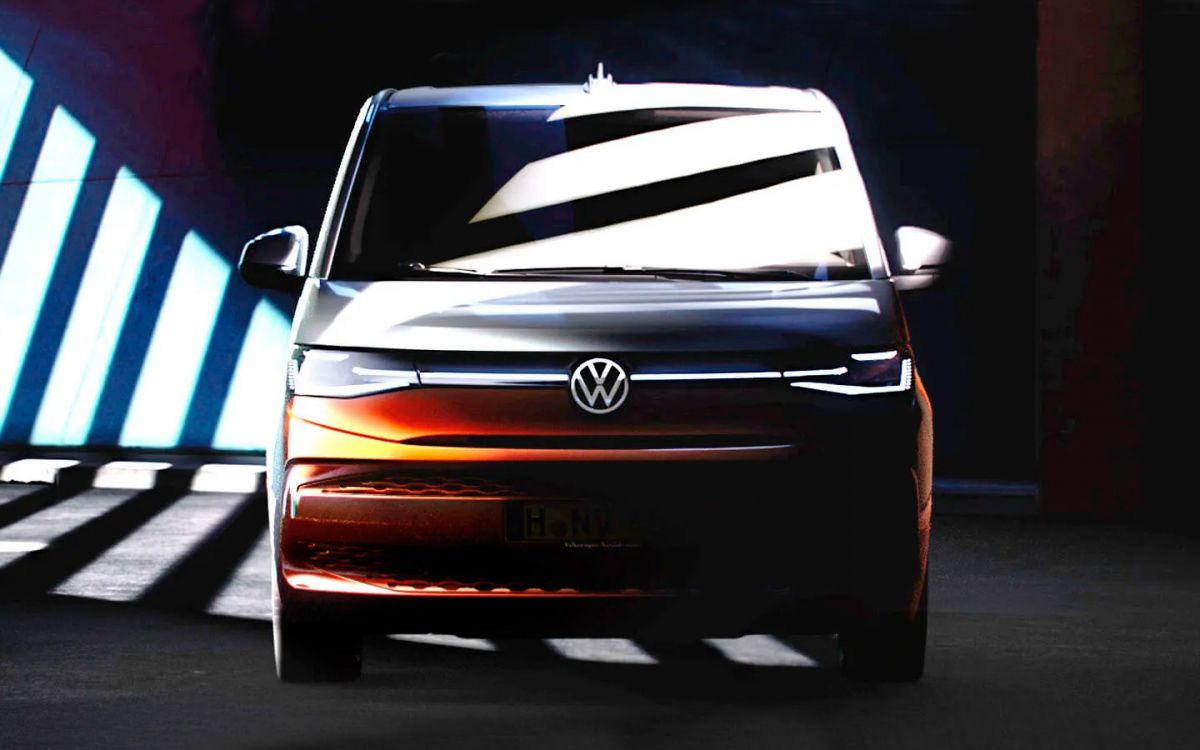 Volkswagen has shown teasers, which declassify the exterior and interior of the Multivan minivan of the new generation.

Germans will premiere the new model in June.

As we can see from the pictures, the new Volkswagen Multivan will have a recognizable exterior design, but the car's size will be more significant. The novelty is distinguished by narrow headlights connected with an LED stripe and an improved bumper.

The interior of the model reminds much of the Golf of the eighth generation. For example, similar look virtual devices and touch screen multimedia combined into a solid display on the front panel. Additionally, the car will get an electric selector of transmission with a parking brake.

Separate seats will replace the third row of seats with a continuous sofa with a lighter design. The hearts of the 2nd row will be able to rotate 180 degrees.

The technical part of the T7 range, which includes Multivan, Transporter, and Caravelle models, will consist of a hybrid unit based on a 1.4-liter turbocharged engine that works with an electric motor. 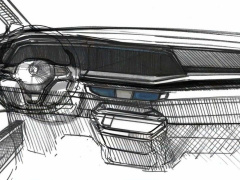