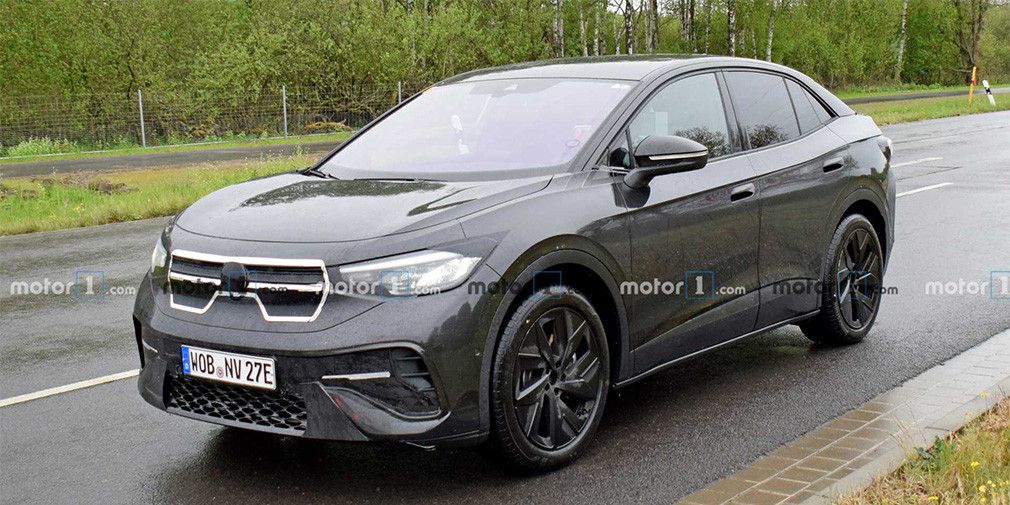 Volkswagen is now actively engaged in tests of its latest SUV.

Motor1' paparazzi recorded the car in tests and, most likely, this is a "charged" version of the electric ID.4 cross, which will provide the GTX prefix to the name. Officially, no one has confirmed this information at the company.

The design decision of the car will remind the concept car Volkswagen I.D. Crozz 2017. From the standard ID.4, the sports version is distinguished by a spoiler and optics.

Another prototype has an exhaust system with dual tailpipes. However, the "charged" modification will be done only with an all-wheel-drive system.

In theory, the new Volkswagen ID.4 crossover will begin its sales in 2021. The SUV will have a low drag coefficient. The ID.4 will have a maximum range of 500 km, but the "charged" version will have a smaller field. 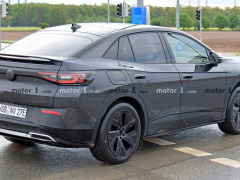