The Volkswagen Golf evolution on video 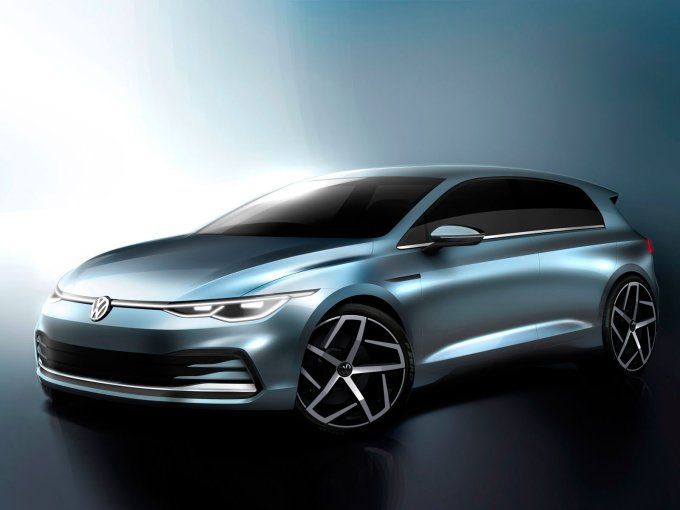 Volkswagen has distributed a video demonstrating the evolution of design solutions for the front of the Golf.

The video is 30 seconds long, and it starts from the 1974 auto show. The end of the video is the eighth generation Golf sketch shown, which will debut on October 24th.

The production of new items will be engaged in an enterprise in the German city of Wolfsburg. Total investment in the development of new things reaches about 1.8 billion euros, and the preparation of production itself will amount to another 3 billion euros.

Recall that the future Golf differs from the current car in a large embossed hood, other optics, which combined with a narrow-shaped radiator, plus a low roofline.

The engine compartment will include the latest family of 1.5-litre gas turbo engines and a 1.5-litre diesel engine. The eighth Golf will also have a hybrid installation with the ability to recharge batteries from a single outlet.