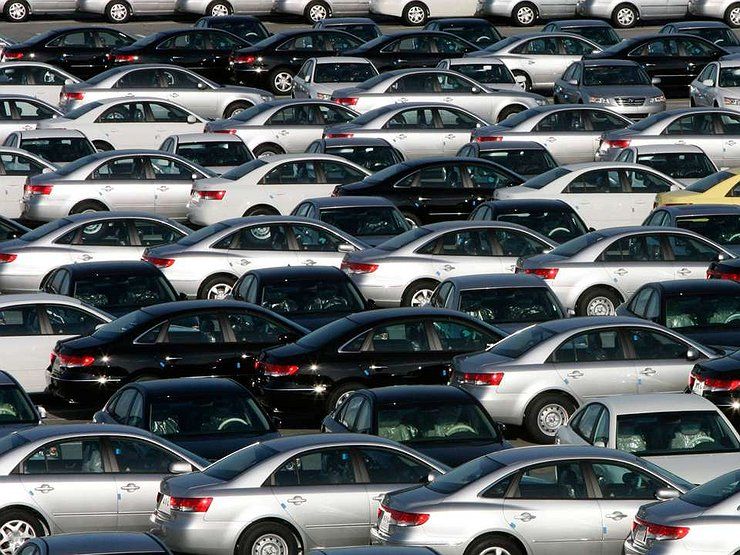 ACEA released a report according to which, on August 2019, the sales of new products across Europe fell by 8.4%, compared to last August.

In the first eight months of this year, a total of 10,500,000 vehicles sold in the European car market.

In August 2018, car sales in Europe increased significantly, immediately by 31%. Now sales are down, and palpably.

New items have declined in Germany, France, Spain, throughout the UK. It turns out that all the major European automotive markets dipped — the worst decline recorded in Spain (minus 30.8%).