BMW, Daimler, Volkswagen, Audi, and Porsche are suspected of machinations 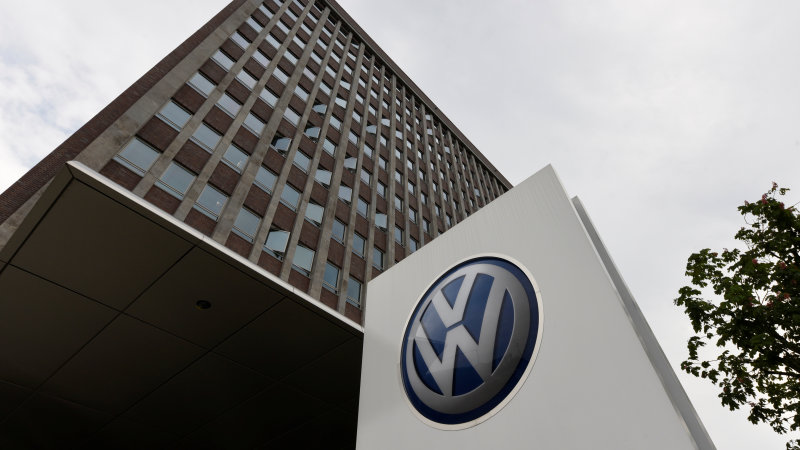 The most famous automobile world companies got into an unpleasant story - a full-scale official investigation was opened against them.

Brands are suspected of conspiracy to avoid competition during the creation of cars with lower CO2 emissions. The speech touches both petrol and diesel power units.

According to the official report of the European Commission, these technologies reduce the damage that is caused by car auto for nature.

We add that in the case of the European Commission's rightness, the concerns will receive the most large-scale fines in the history.