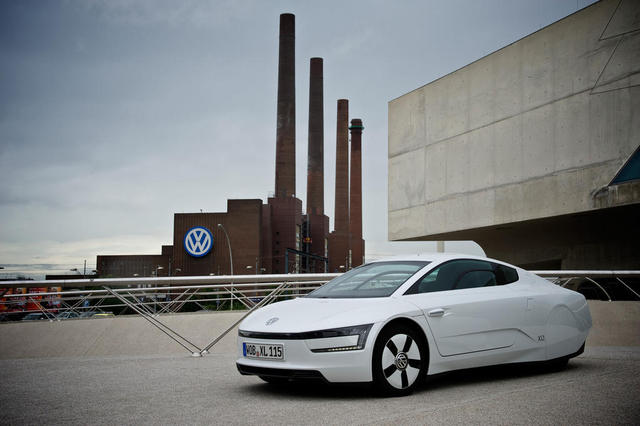 The VW XL1 was presented in Chattanooga, Tennessee where it’s on display at the 2013 Society of Environmental Journalists Conference.

Being announced as the world’s most fuel efficient and aerodynamic production model, the XL1 is rated to get over 200 mpg in the U.S. cycle after being estimated 261 mpg in the European cycle. In electric-only mode, the XL1 can travel up to 31 miles before needing a recharge.

The XL1 initially made its worldwide debut at the 2013 Geneva Auto Show earlier this year and provides a glimpse into the German company’s future of eco-mobility capabilities. It weighs in at a scant 1,753 pounds and its plug-in hybrid system consists of a 2-cylinder TDI motor with 47 hp and an electric engine with 27 hp.

“VW is proud to debut this super-fuel-efficient car before the Society of Environmental Journalists, a group that shares in our commitment to environmental stewardship,” informed Oliver Schmidt, Chief Manager of the Engineering and Environmental Office, VW Group of America. 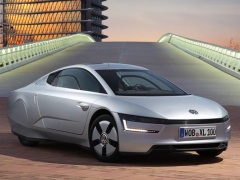 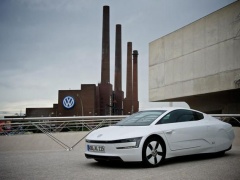 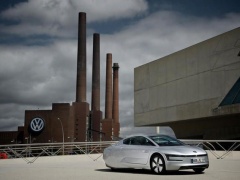 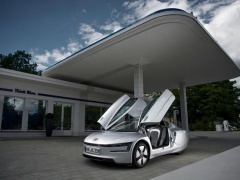 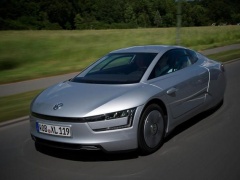 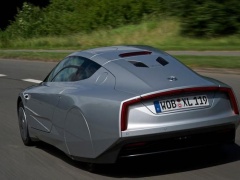