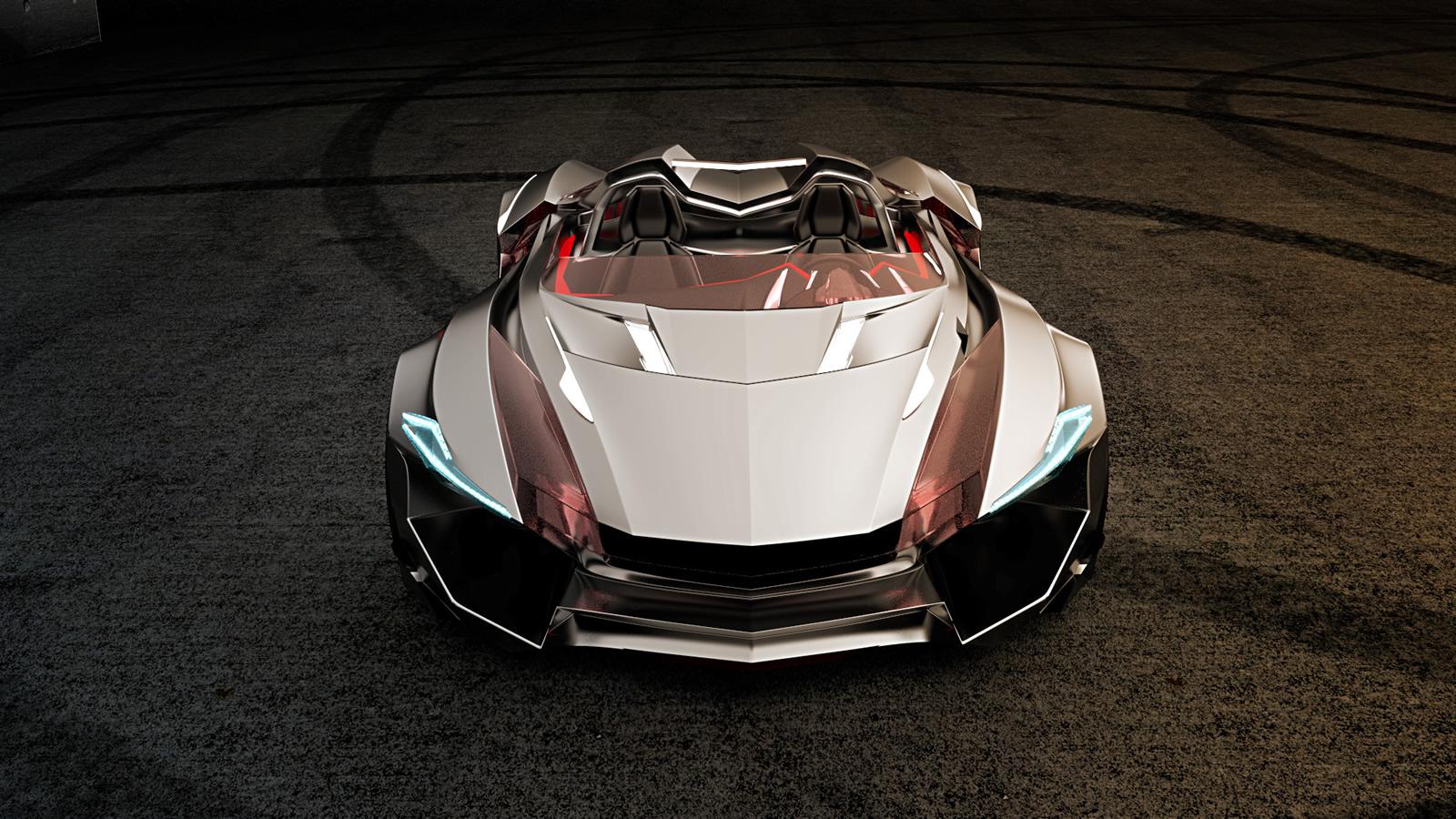 A video game will be the first test drive ground of the impressive look.

Design studio Gray Design has come up with something fresh dubbed Vapour GT. The foundation of the new look is carbon fibre on a Caterham race platform. Egoista from Lamborghini comes to mind when looking at a generosity of angles, but this very rendering has an open top and can seat only a drivers and a passenger.

Developers of the virtual vehicle have assessed it at almost 1,985 lbs. It has also been assumed that acceleration will be the deal of 3.2 seconds. Engine envisioned for the concept is a 2.0 litre one with the output nearly equalling 300 bhp.

Gray Design has little hope, but still does not rule out the possibility that a real carmaker might become interested in the assembled version. In this case Bugatti Veyron team is not out of the picture. Meanwhile fans of smatphone games will access a chance for a test drive of the new Vapour GT. 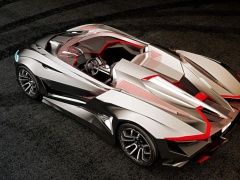 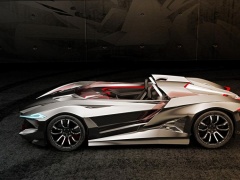