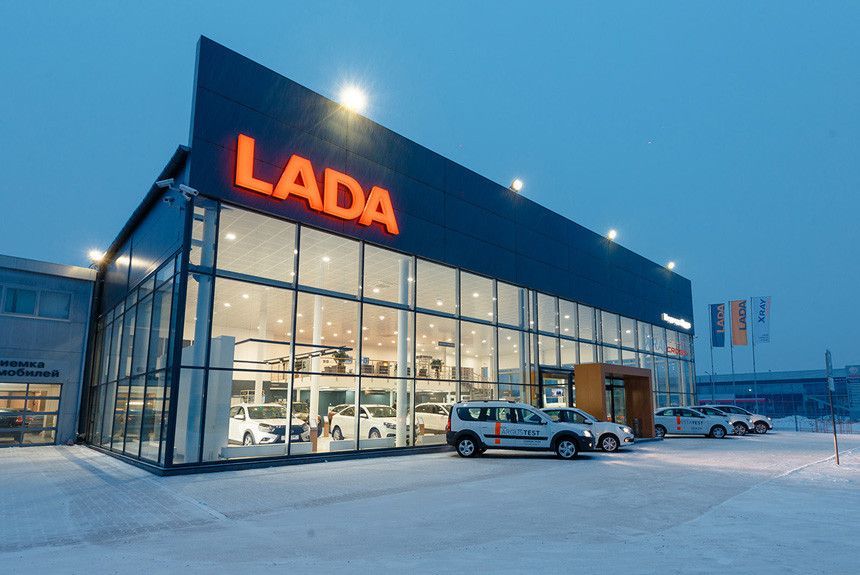 The last batch of cars was delivered to European brand dealers in March this year, and there will be no new deliveries.

The manufacturer said that the issue of leaving the European market resolved a long time ago. The company forces to take such a step because of new environmental standards. The introduction of the Euro 6d-TEMP standard requires the modernization of engines. However, AvtoVAZ considers such investments impractical, due to the small volume of car sales in Europe.

AvtoVAZ sold three of its models on the European market: LADA 4×4, LADA Vesta, and Granta.