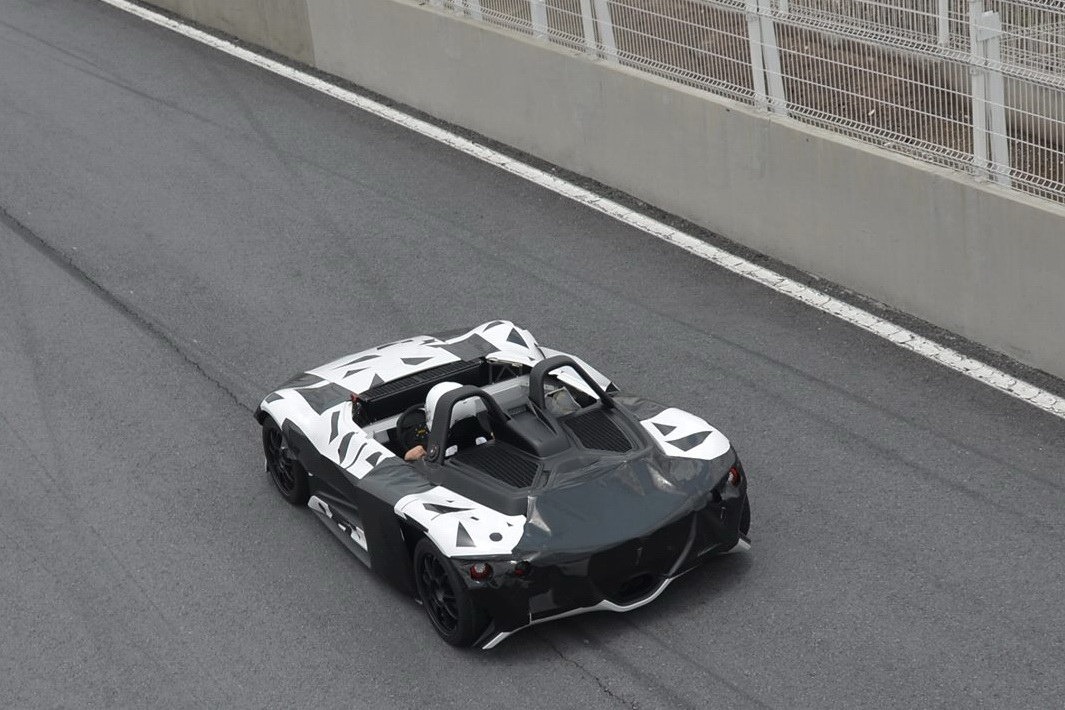 The moniker may sound German to most, but the fresh Vuhl 05 that was unveiled to a special audience at the Royal Motor Club in London, UK, for the very first time today, is in fact the construction of a Mexican based auto-company, the name of which is pronounced ‘vool’ and means Vehicles of Ultra High-performance and Lightweight.

The 05 open-air ultra-car is the brainchild of brothers Iker and Guillermo Echeverria, with Vuhl being backed by a number of blue-chip companies and the Mexican Government, while the auto-company's suppliers and development partners feature Ford, Multimatic and Michelin.

While the 05 was presented in manufacture guise in front of the press and VIP guests that featured Sir Stirling Moss and Chairman of the FIA Foundation Tim Keown, Vuhl is keeping most details under wraps, at least until the official  debut of the vehicle at next week's Goodwood Festival of Speed in England (July 11-14).

Vuhl informed that the 05 will compete in the ‘First Glance’ class at Goodwood as part of the Michelin Supercar Run, driven on Friday and Saturday by British driver and former Renault UK and Formula Ford Festival Champion Duncan Tappy, and on the Sunday, by Mexican F1 newcomer Esteban Gutiérrez.

Manufacture of the 05 is planned to launch this November, with the details constructed in Canada and final assembly taking place at Adman Leku in Mexico City. The first vehicles will be delivered in spring next year. 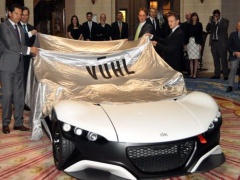 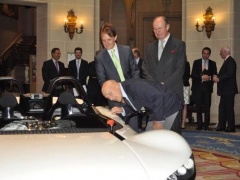 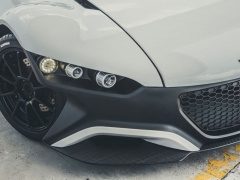