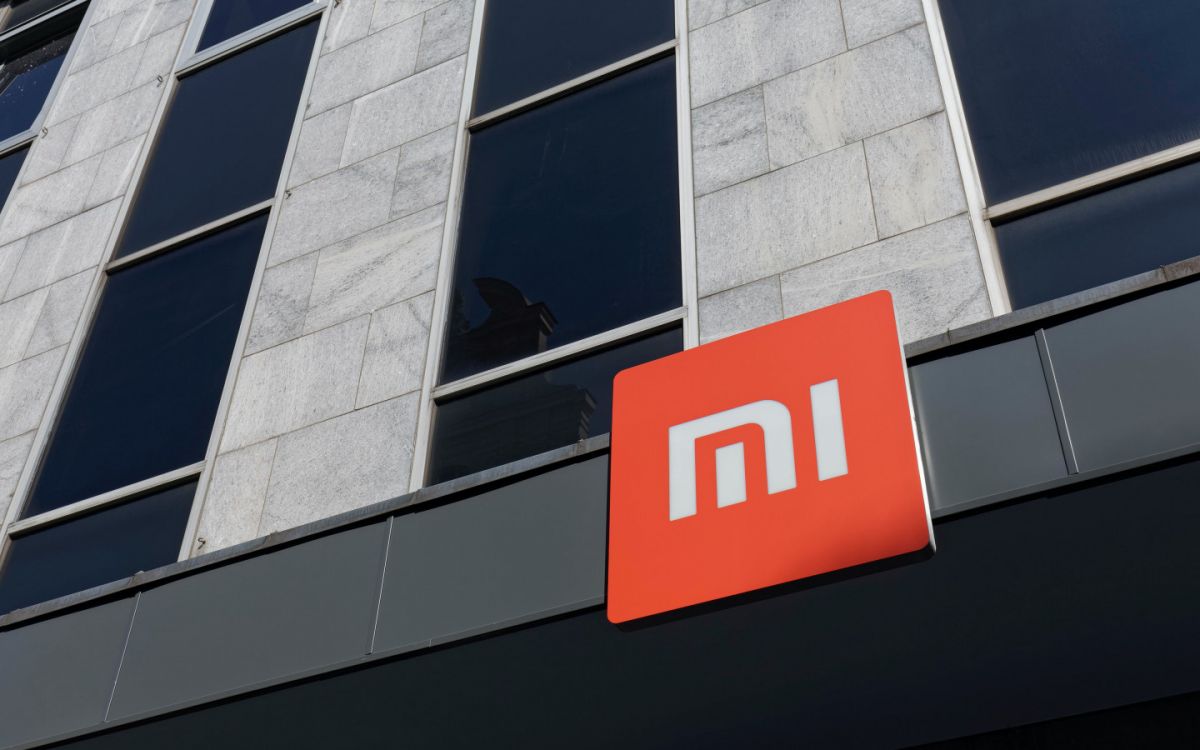 Chinese media writes that the main reason for this decision is stagnation in the cell phone market, as its sales have stopped without increasing.

The project, codenamed Micar, began in 2018 and was inspired by the project after Xiaomi director Leia Jun visited Tesla founder Elon Musk.

No detailed information or specifications of the future electric car are known. According to rumors, the company will not create a factory for its electric vehicles but will turn to a particular Chinese automaker for assembly work. In the future, if the project is successful, Xiaomi will also build its plant. 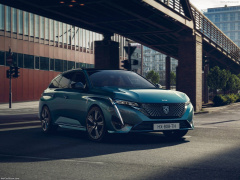 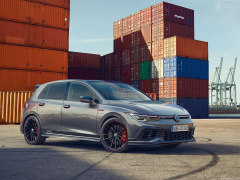