When will the production of a new SUV from Tesla start? 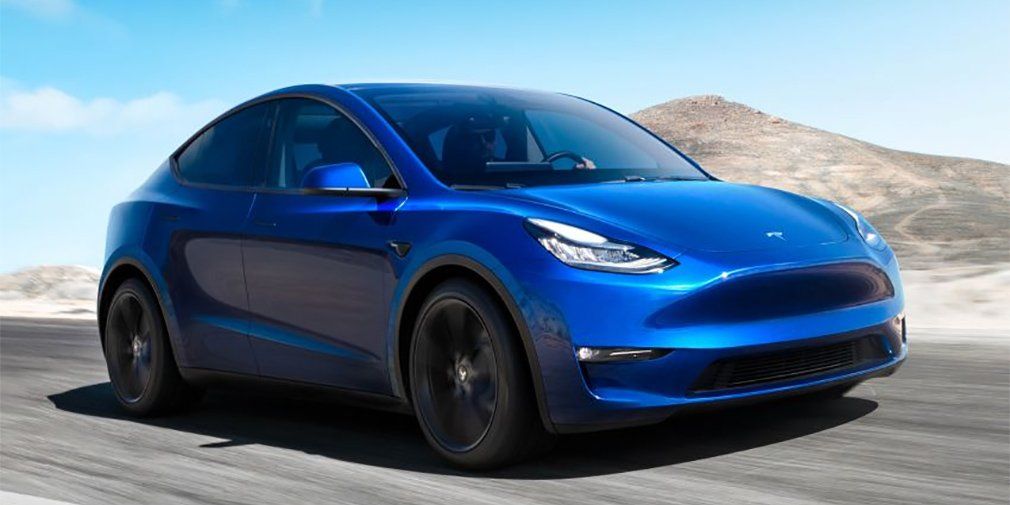 At Tesla, they decided where they would produce their new Model Y crossover with an electrical installation.

Car assembly will begin on September 2020 at the company's enterprise in California. Next, the release of short cross-country Tesla done in China, on the Gigafactory 3.

Model Y take the base from Model 3, two electric motors and sets of batteries of different capacity. "Hundred" machine is typed in 3.5 seconds in the top version Performance. Version Long Range provides a range of 480 km. The car accelerates to a maximum speed of 240 km per hour.

The design model is similar to Model 3. The crossover is traditional side mirrors, which replaced the camera. Another company engineers, it was decided to abandon the company doors behind ("falcon wings"), which complicates the production of cars. The drag coefficient is 0.32.

In addition to the standard version, the crossover will appear in the 7-seater version. The salon has a vast 15-inch sensor responsible for controlling many of the features of the Model Y. The driver will have at its disposal advanced security systems as well as an unmanned control system.