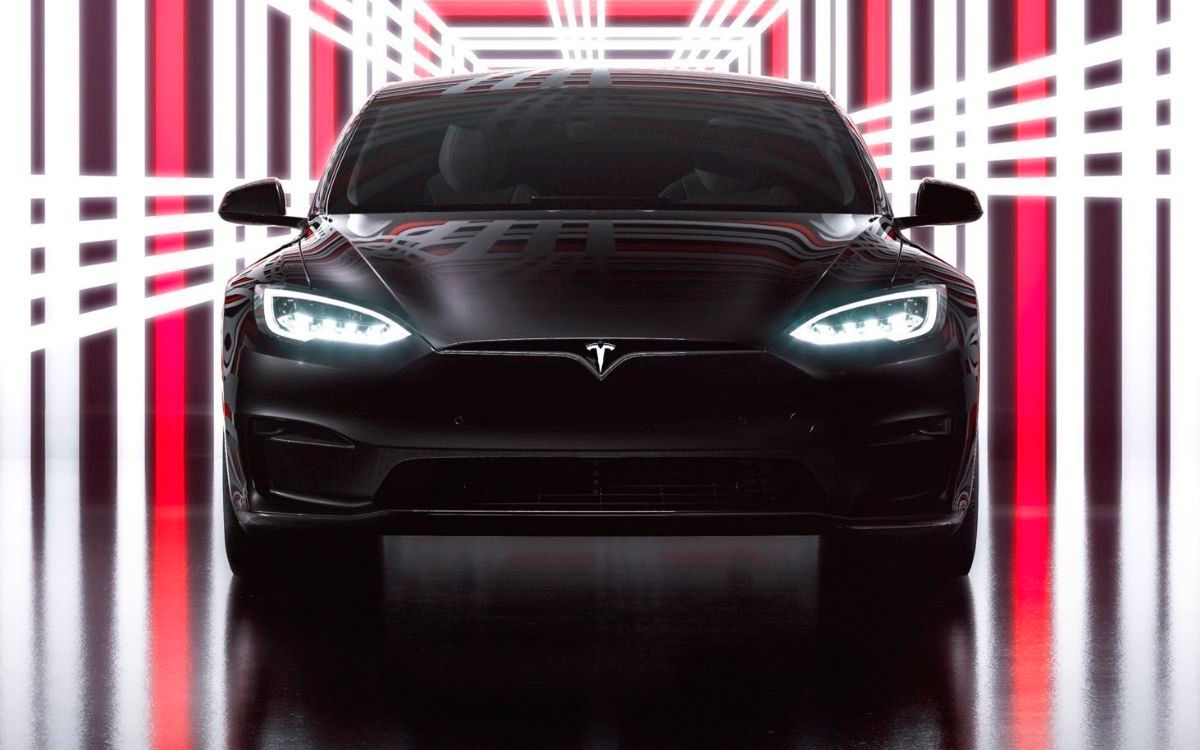 Tesla has presented a particular version of the restyled Model S electric car with the prefix Plaid.

According to InsideEVs, the first copies of the novelty have already got the company's important customers. They had to pay at least $129,990 for the liftback.

The car has three electric motors with a total capacity of 1,020 "horses." The first hundred kilometers per hour are gained by the electric vehicle only in 2 seconds at a maximum speed of 321 km/h. The liftback boasts a cruising range of 627 km. To top up the battery for 300 kilometers of the way, it takes only 15 minutes.

Recall, the liftback Model S began its sales in 2012. The last software update the car received this January. The same changes have appeared in the crossover Model X. The model has got essential changes in the interior. A 17-inch screen with a 2200×1300 extension is prepared for the updated electric car.